“I want to fight Joshua in a rematch” – Dillian Whyte 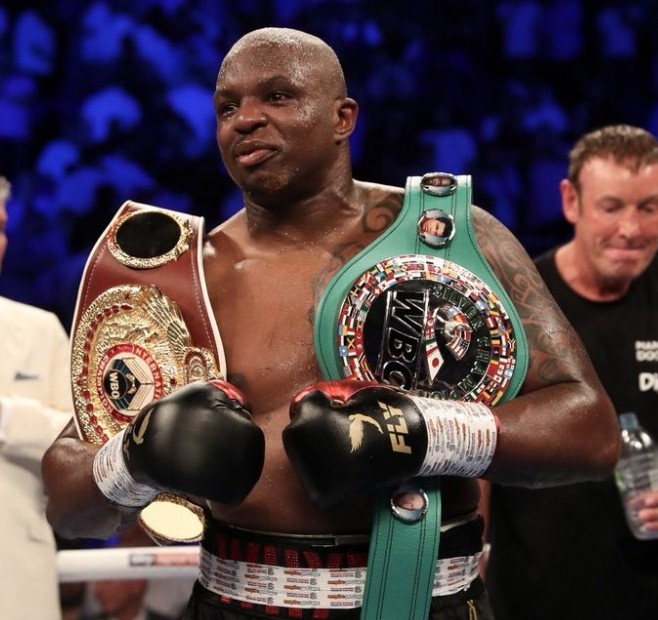 After an exciting 12 rounder against Kiwi heavyweight king Jospeh Parker, Dillian Whyte put on a solid display to claim he is able to fight with the best at world level. Whyte vs Parker was touted as 50/50 fight and definitely turned into a recent heavyweight classic.

Whyte went into the fight with one aim, use the jab and rough Parker up as much as possible… It worked! In the second round Parker went down, due to a suspected clash of heads and left hook. (The ref missed the head clash) This was first time Parker had been knocked down in his professional or amateur career and was clearly shaken up. Trainer Kevin Barry, had a big job in his hands trying to encourage Parker to get back up to speed. Dillian Whyte continued to take advantage of this period as he continued jabbing and using rough tactics which disrupted Parker’s rhythm throughout. At times, you could of argue Whyte deserved points taken off him for his rough actions at times. 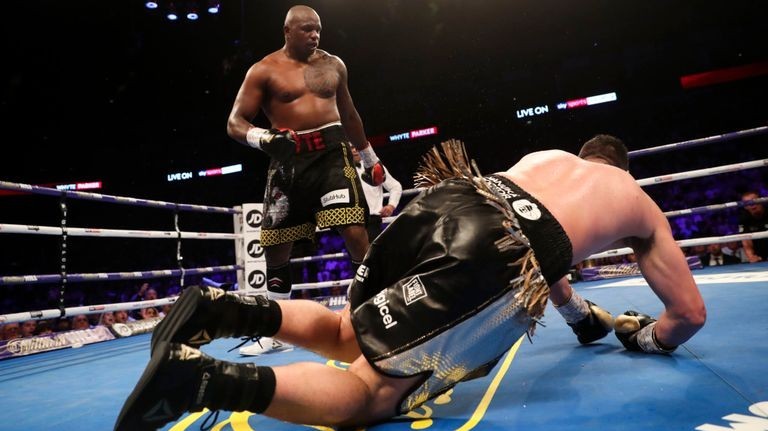 Parker was slowly getting back into the fight with some strong combinations, until the 9th round came and Whyte threw a thundering left hook which saw Parker hit the deck again. Fair play to Parker, he managed to get back up on his feet and continued the battle with Whyte into the last rounds, but had no choice but to try get the knockout if he had any chance of winning. Round 12 came and Parker threw a massive straight right hand and knocked Whyte down in final round. Whyte managing to just jump up to his feet on the 8th count, but managed to hold out just enough to finish. 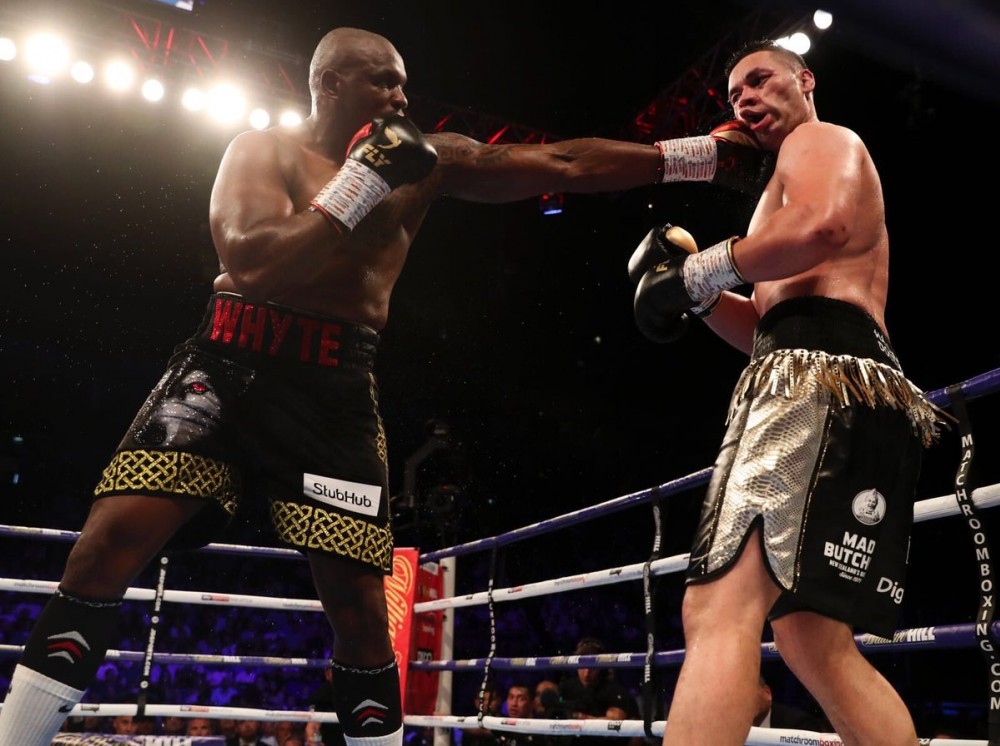 A really exciting fight throughout which saw two world level heavyweight fighters go toe to toe at the O2 in London. As Jospeh Parker said ‘I gave it my best, the better man won.” which was very true in this case, as Whyte took advantage of a shaken Parker in the earlier rounds.

What now for Whyte?

With Whyte winning, he definitely has a case to be fighting for a world title against Joshua or Wilder at this stage. Something makes me suspect however he’ll still have to fight  one more well known  heavyweight before he gets his big chance. No doubt a rematch with rival Joshua isn’t too far away now.

You would think after losing to Whyte, Parker’s stake would be low. However, I think the opposite, after putting on an exciting fight and the fact he went down twice, some heavyweights might feel they fancy this challenge now. There could also be a potential rematch of Whyte if he can’t find a good enough opponent or get a world title shot. It was a shame for the true gentleman Parker, but definitely has the potential and youth to come back strong again.