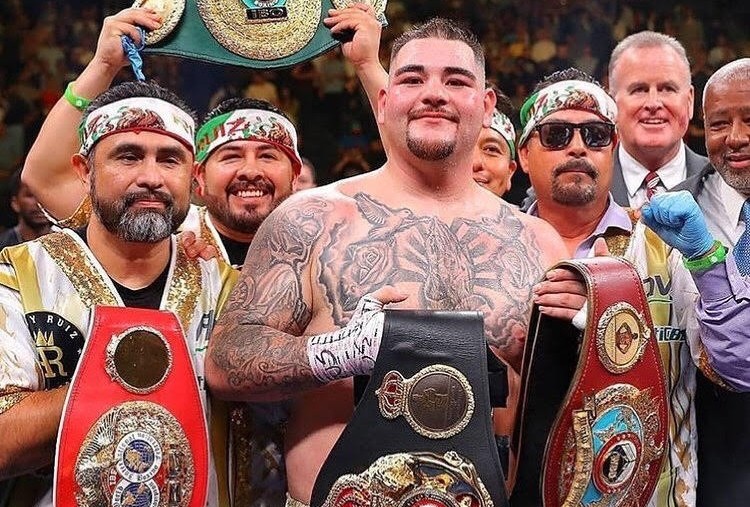 Well what can I say, never judge a book by its cover! This remarkable result has shaken up the boxing heavyweight landscape and I honestly could not believe Ruiz Jr would go onto beat Anthony Joshua when he stepped in to replace Miller. I don’t even think AJ or his team even imagined this would be possibility, but here we are now and it’s reality he will have to face. However, despite a below par performance from Joshua, we need to give credit it where it is due.

Ruiz Jr was terrific throughout the whole fight giving Joshua a whole range of issues from start to finish. Probably the most impressive moment was after being knocked down himself in the 3rd round, getting straight back up to take the fight the Joshua and in turn hurting the former world champ putting him on the canvas twice, which was really the beginning of the end for the British heavyweight.

The Mexican/American heavyweight has a very unusual relaxed style, but as soon as he was inside the pocket with Joshua, his superior and unpredictable hand speed troubled the former Olympic Gold medalist which often resulted in some unnecessary encounters for AJ. There was some noticeable decent body work from Ruiz which would have slowed Joshua down as the rounds went on. Once the 7th round came, a frustrated and tired Joshua tried once again to take Ruiz out, hitting him with a massive left hook. Somehow Ruiz took it well while firing back with his own left and a following right hand which really was the shot that ended it. One more knock down occurred as Joshua got up walked towards the corner of the ropes gasping for air with the referee deciding to stop the fight.

Really interesting what Ruiz’s trainer Manny Robles had to say about their game plan and it paid off:

“We had a great game plan: to stay low, not fight tall and work behind the jab…Hit the chest, hit the body. I told him to either fight inside or stay outside. I did not want him to fight at mid-range and put himself in front of the big punches.” (The Guardian)

AJ looked a little upset when it was called off, but not enough for me or the ref to convince that he could continue without further damage. I do question if he did want to give up, even if he doesn’t admit it right now. Everyone said Joshua didn’t look like himself on Saturday night and since the fight there has been rumors flying about that Joshua may have been concussed from sparring or had picked up an illness. Check out Boxing Social’s interview with Dave Allen who raises that very point here. 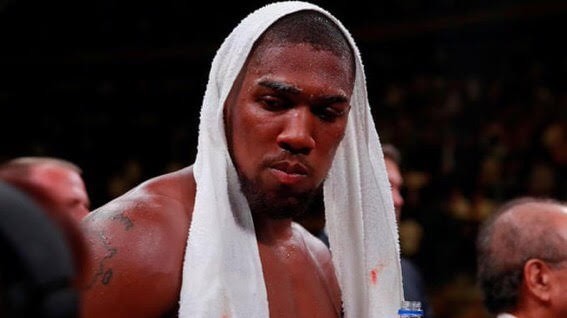 It’s a really awkward situation now for Joshua, as he is now very much seen to have fallen on the B side for many fans and especially his potential biggest opponent, Wilder. At least Tyson Fury had a little more respect after seeing his countryman fail this week. See what they both said below:

He wasn’t a true champion. His whole career was consisted of lies, contradictions and gifts.
Facts and now we know who was running from who!!!!#TilThisDay

We have our back and Forth’s but @anthonyfjoshua changed his stars through life. heavyweight boxing, these things happen, rest up, recover, regroup and come again ??

What now? Well it’s simple, Joshua must take the rematch ASAP, and it does looks like it could take place in November/December if he decides to go ahead with it. I imagine personally AJ will want to redeem himself after this, but he just can’t afford anymore setbacks, or it could truly be the end of his time at the top of the heavyweight division.

For Andy Ruiz Jr, credit where it is due for THE NEW unified heavyweight champion! He may not look like much, but sometimes it’s not how you physically appear, it’s how much fight you have in you.

I’d recommend you check out this cool insight by MindSmash below:

Here is a quick round up on some of the undercard fights below:

Another solid display by Callum Smith and probably the performance of the night after Ruiz. Looked strong, big and focused against a former world champ in N’Dam who looked very much out of his depth against Smith – AJ should take note of this fight using the jab/cross effectively and mixing it up with intelligent pressure! Great display! Check out the highlights below:

Coyle took another big opportunity coming over to America again against former world champ Chris Algieri. Coyle looked like the smaller and less effective throughout, but still had some decent moments. However, Algieri’s size, reach and creative punch volume really started to take its toll on Coyle and going into 8th round his trainer Jamie Moore probably made the smart move by pulling his fighter out. Good win for Algieri and it makes you wonder if he can challenge for world title again? 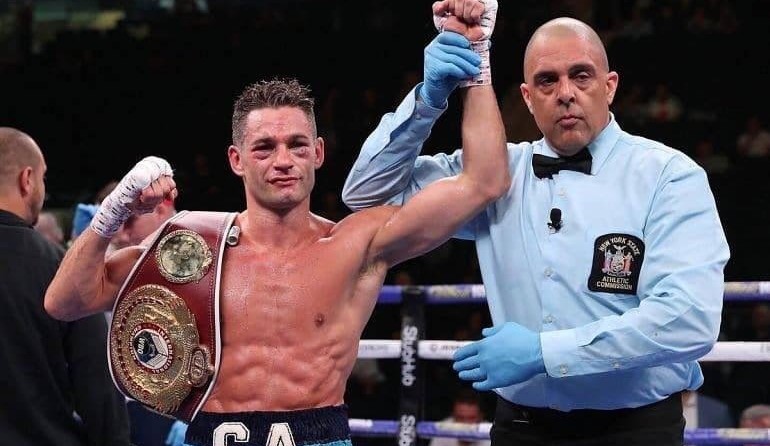 Really good and close fight as Katie Taylor defeated Belgian Persoon to became undisputed lightweight champion – a truly remarkable feat in only 14 professional fights. However, Persoon really laid into Taylor in this fight and could have swung either way for many. Taylor just did enough for me. 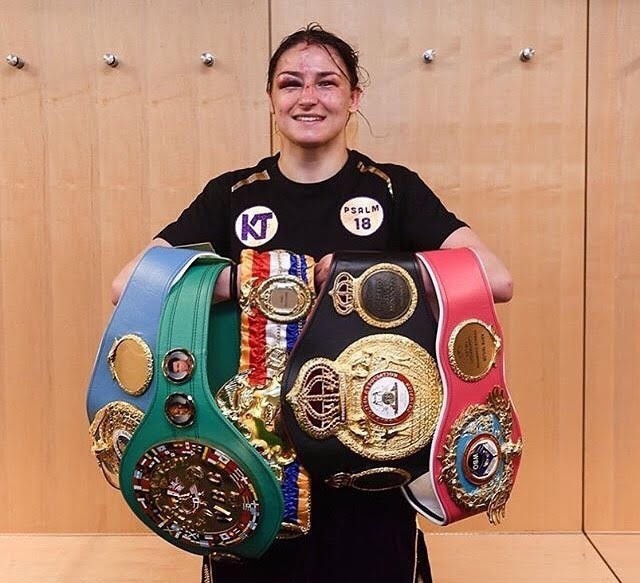 A draw was the outcome for Josh Kelly against Robinson and once again his style is raising lots of question marks as he comes up against better opposition. If he continues with his hands down/reflex style for much longer, I wouldn’t be surprised if he gets a L on his record very soon. Disappointing and shake up from trainer Adam Booth is required.

Another solid performance for the British light heavyweight champion, he’s now added another KO to his record and progressing very well. I think he is ready for bigger challenge now.

That’s all for this weekend round-up. Make sure to sign up to my newsletter below for exclusive content, news and boxing deals.

You can also check out some of my boxing reviews here.

Till next time, have a good week everyone.