This weekend will see the undisputed Crusierweight champion Oleksandr Usyk come to Manchester to defend all four major belts against former WBC Crusierweight champion Tony Bellew. For the vast majority of fight fans, Usyk will win this bout, but there is something about Bellew confindence in lead up to this that has me thinking it might not be as easy as most predict. 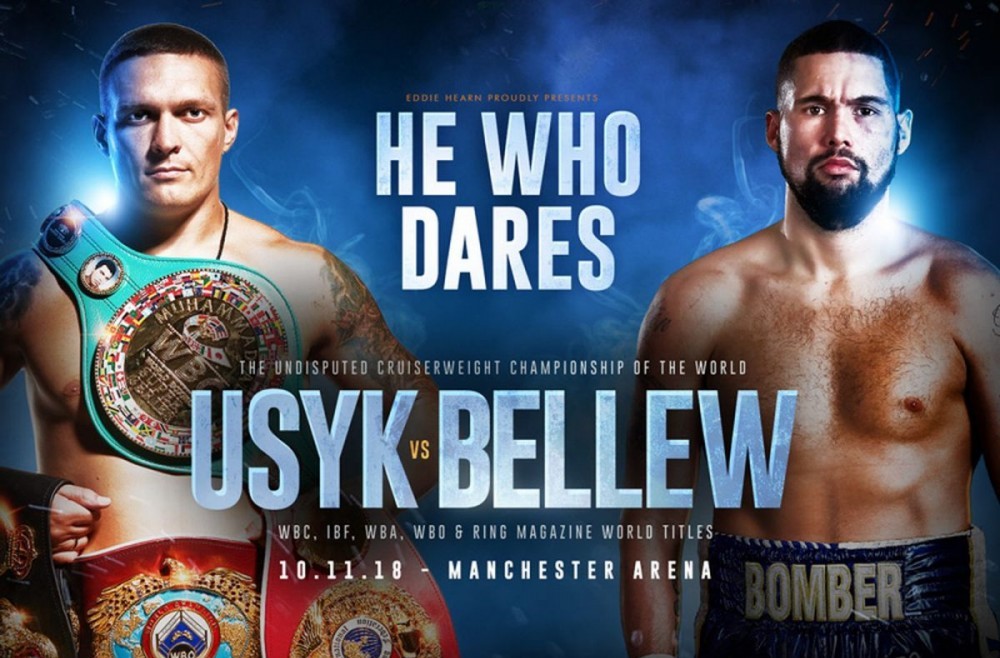 At the beginning of May Tony Bellew proved the doubters wrong again with a very convincing TKO victory over David Haye for the second time. After the fight he called out the likes of Ward, Usyk, Gassiev and Fury only for one of these name to come to fruition. In July two months after Bellew vs Haye 2, Usyk came up against the feared and heavy hitting Russian, Murat Gassiev, to become the undisputed crusierweight Champion and be first man to win the Muhammed Ali trophy and World Boxing Super Series. Usyk was the man to win a very convincing 12 round domination of the Russian in Moscow. After the fight Usyk was asked who he wanted to face next. 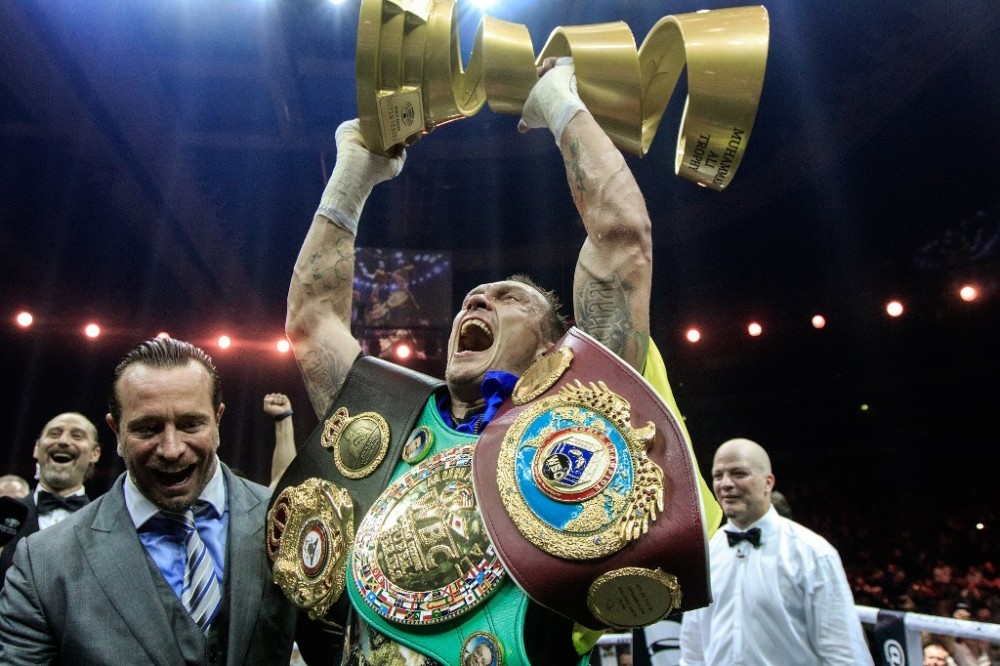 “At this time I have heard that Tony Bellew wants to fight the winner of the Muhammad Ali Trophy. I hope he will see me talking…’hey Tony Bellew, are you ready?’

“If he doesn’t want to go down, I will go up for him. I will eat more spaghetti for my dinner!”

The rest is history and not long after this fight, Usyk and Bellew’s teams came to an agreement to fight in November.

Usyk is an extremely gifted fighter whose talent has been built up through and extensive amateur career which includes a gold at World Championships in 2011 and an Olympic Gold medal at London 2012. The next year the Ukrainian turned pro and since then has completely gone on to dominate the Crusierweight division defeating the likes of Głowacki, Huck, Briedis and Gassiev along the way. His footwork is something special, as he moves so elegantly round the ring with ease, while using his jab to fence against his opponent. He put’s himself in a position where he is always in control. Check out this tweet video from Lee Wylie that demonstrates this through wise words of Andre Ward.

For Bellew this will no doubt be his last shot to really test himself against one of the best P4P boxers in the world. To set the record straight, Tony is great boxer, he’s got a very economical style which can make effective against any fighter, we’ve seen this against likes of Haye, Cleverly, Makabu and Chilemba he can get the job done. That’s not to say he doesn’t have vaurabilities – If you look at the Adonis Stevenson fight, it makes me wonder if he has a problem with southpaws and Tony is going to have very alert throughout! 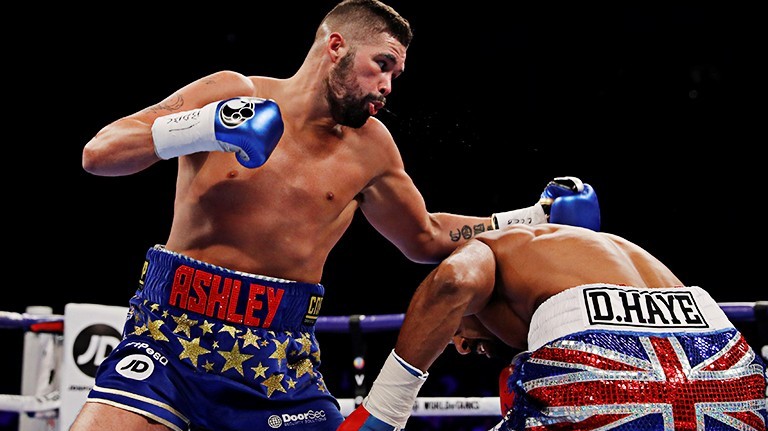 Does Tony Bellew have a chance or can he even win? Well yes he can, he’s going to have rough Usyk up, smash body and hit him with ‘bomber’ shot – but this only if Tony can even get close to him which I think he’s going struggle with. Usyk for me has too much in the bag for me and for this reason I think Usyk wins by UD. Let’s see what happens!

There is a very good undercard taking place for this even as well with some great match-ups and fighters including Anthony Crolla, Ricky Burns, Dave Allen and Josh Kelly. See the full list below, along with my predictions:

I don think I want to miss any of these! 😉

To finish off I’ll leave you with a link to Sky Sports documentary on Usyk last night below. Really interesting behind scenes footage where you get to see things like his unusual training methods and interviews of those who know him best. He seems like a really nice guy actually who loves a joke around definitly worth a watch.

Enjoy the fights this weekend.