This weekend we have a very interesting world title fight in the light-heavyweight division as Sergey Kovalev takes on Brit Anthony Yarde for the WBO world title. I’ll give my thoughts on both fighters currently and how I will see the fight itself playing out in Russia.

Starting off with Kovalev this is an incredible opportunity for him as he gets to return to his home town in Russia, Chelyabinsk. Throughout his whole professional career he has only fought in his home country three times, (This being 4th) as he had the majority of his career fighting in the United States. Therefore, he will feel a massive responsibility to give a big performance and KO for the home supporters.

Now we all know Sergey is getting on a bit now, and I have questioned him many times on my blog whether he still has what it takes. His two defeats to Andre Ward definitely took a toll on the Russian, along with a defeat to the heavy-handed Colombian Alvarez. He has manged to bounce back twice now from these defeats with solid performances. 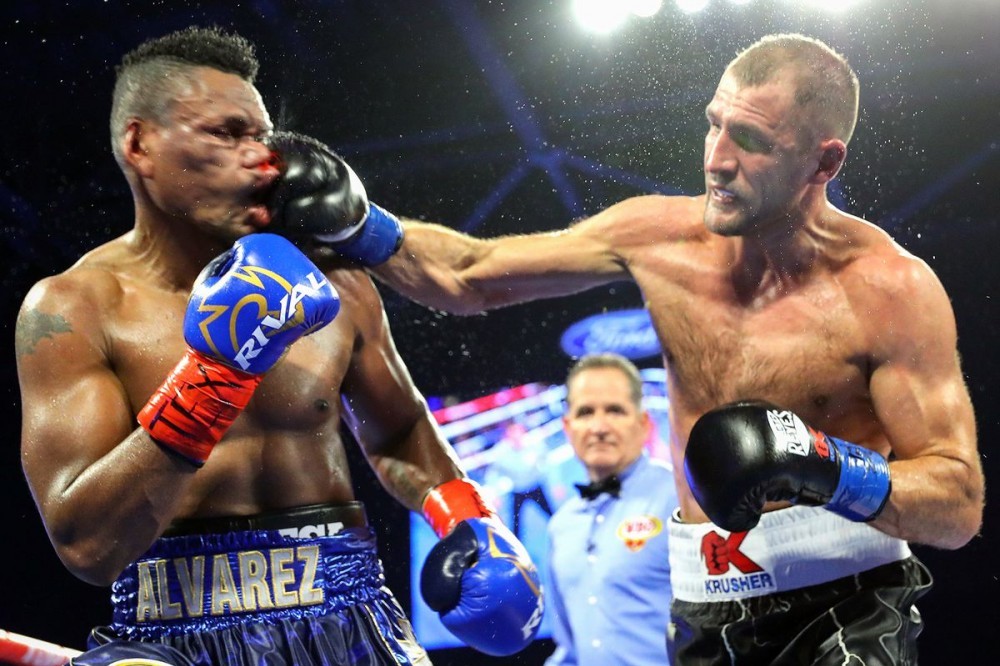 Going into this fight, I do in fact favour the once feared “Krusher”, It just seems to me though he can’t take any opponent for granted anymore if he wants to continue at this top-level of professional boxing. He will be up against a very hungry opponent on Saturday who will want to prove the doubters wrong. He simply can’t afford to switch off anymore or another disaster could pave its way for him.

There is also the conversation around Kovalev fighting Canelo after this fight which is a massive risk in itself, but no doubt a potential huge pay day for fighter coming to the end of his career. If he can get through Yarde come Saturday, I expect one last big fight to sign him off.

For Britian’s Anthony Yarde, this really could be considered his best chance for a light heavyweight world title, especially with the current crop at 175. He is up against talented fighter, but who does have some big vulnerabilities which I’m sure Yarde will have identified on the lead up to this fight.

Looking around on social media, it quite funny how some peoples’ opinion can change so quickly, as Yarde careers so far has very much been filled with doubt due to the low level opponents he has faced. That’s not say hasn’t done good work in these fights, but unfortunately going into Saturday he is taking a massive jump up along with being in distant country and scene he will not be used to. I’m struggling to see how people have switched to think this fight is in Yarde favour? Or is it? 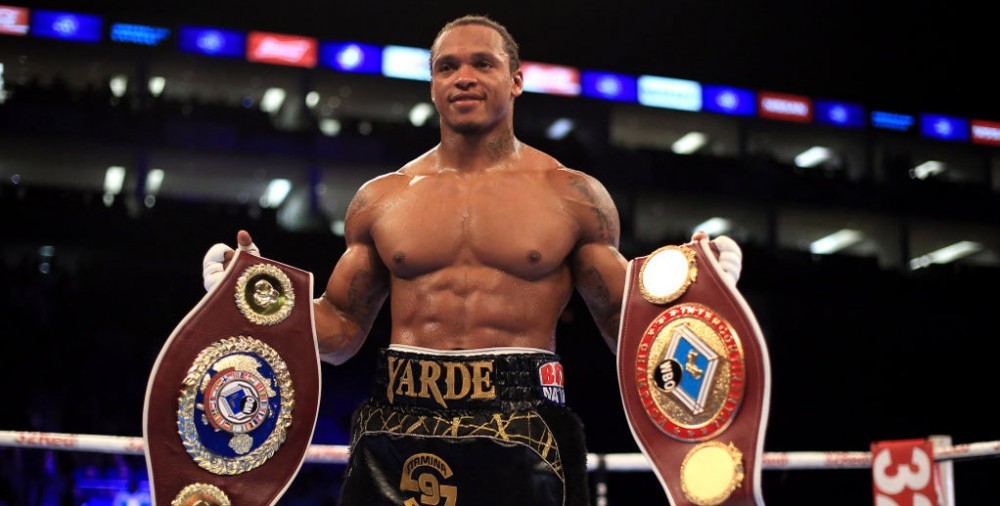 With all the odds against him it does feel a bit like “Rocky” movie in that sense, but I do think it’s as simple as waiting to see if he can actually do it at this level. But trying not to be fully negative, I do like his character and ambition and he simple could not of turned down this amazing opportunity which so many dream of. Win or lose I hope he can show that he can compete at this level and not shy away from bigger fights at 175 going forward no matter what the outcome.

In terms of how I see it going, I do feel Yarde is a bit too top-heavy and muscular which could fatigue him as the fight goes on. Comparing this to Kovalev who has a much more lean and has traditional boxing physique it could make the difference as the fight goes on. However, the Russian has had issues going the distance in the past.

Yarde of course fights in a Philly Shell counter punching style which looks pretty a neat and tidy against lesser opponents. However, unlike someone like Mayweather Jr who has perfected this style since he was child he uses it the right time. I do see Yarde himself making mistakes with this style and he can get hit by shots he shouldn’t be doing. At this high level he may pay for it on Saturday.

The Brit will have to be very aggressive in his counter punching towards Kovalev to stop him applying pressure he usually does. The blue print is there take down Kovalev by targeting the body early and taking him in to the deep rounds of the fights. This for me will be key if Yarde is to pull off a big upset this weekend.

However, I can’t help but think that Kovalev will just apply his usual pressure with feints and jabs to Yarde shoulder and body to disrupt the timing of Yarde. Kovalev I imagine will put on a very similar performance as he dide against Alvarez by being far more cautious and aware of his weaknesses. If he can do the same, I expect similar result. Kovalev PTS decision.

There is nothing too big on undercard, but there are few familiar faces that will fight in the event on Saturday. See below: