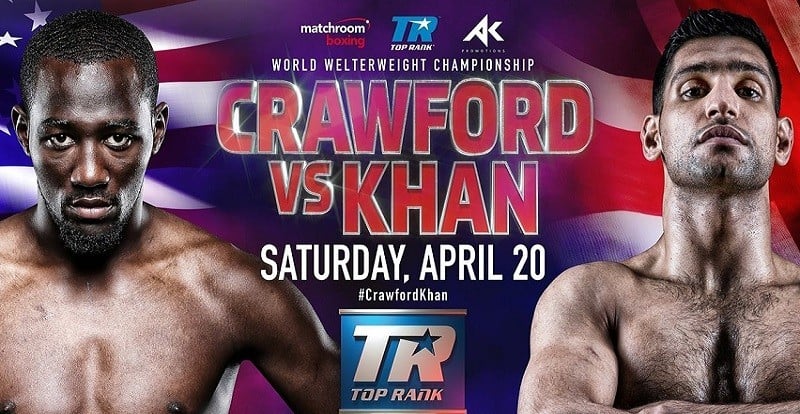 This weekend will see Omaha’s Terence Crawford (34-0-0, 25 KOs) against Britain’s Olympic silver medalist and former world champion Amir Khan (33-0-4, 20 KOs) in Madison Square Garden, New York. The American will be making his second defense of his WBO welterweight title in what should be an exciting fight, whatever you think the outcome. In this fight preview I’ll discuss both fighters and what opportunities they have by taking this fight, along with the undercard.

As Terence Crawford continues his journey in the welterweight division, he will arguably come against his toughest test to date in Amir Khan. For many fight fans out there, Crawford is considered to be the complete fighter, along with being on a lot of people’s P4P top three. (No 2 Ring Magazine) It will mountainous task for Khan to compete at this level, but we will all know he doesn’t run away from the top opposition.

Crawford is coming off the back of two strong performances over Jeff Horn and José Benavidez Jr. which I feel we are now really seeing the best of his ability at 147lb. I’ve been watching a lot of Terence Crawford over the past the two weeks and I find it truly remarkable how he switches from orthodox and southpaw with ease and it’s no wonder that everyone has problems against him. 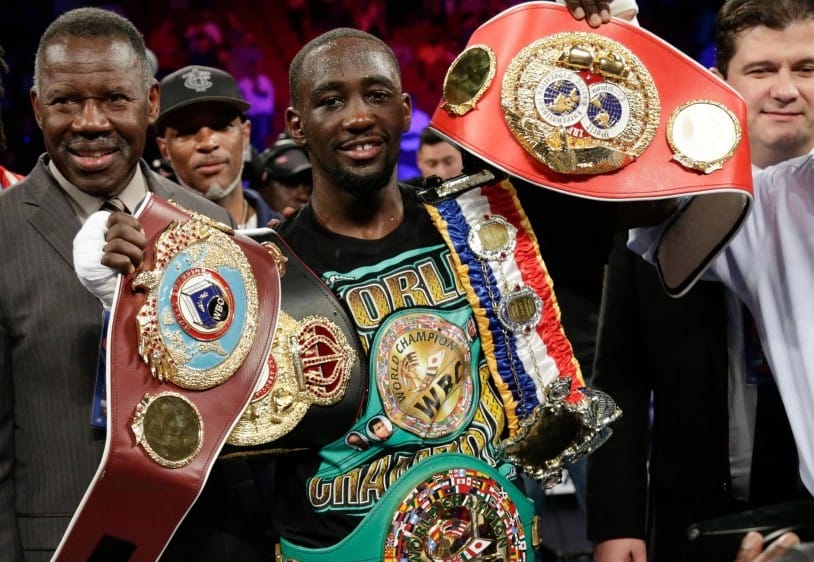 The man from Omaha also has an incredible mean streak when he wants to get you out of there, which makes him one of the most dangerous fighters in world boxing. For me he can pretty much do everything in the boxing ring and has a sublime counter punching ability (just watch the video below). Crawford is definitely not unbeatable however and can be caught with some intelligent pressure and combinations. The only issue is that Crawford likes to adapt his style very subtly so it doesn’t happen again – his boxing IQ to change to his advantage is his greatest asset for me. If you get the chance make sure you watch Lee Wylie’s video on Terrence Crawford, a great piece of work!

As I just stated about Crawford’s IQ, Amir Khan unfortunately is just not at that level with the American. Even Khan’s trainer Virgil Hunter who he returns to team up with after his health problems has even identified this as his biggest issue come fight. He said:

“I keep saying to him that the sky is the limit with your ability, but you can’t keep relying on your reflexes in situations because that’s going to go.

“Your physical ability is going to go, but your brain can make that up.

“Pressure has always been Amir’s problem when a fighter puts pressure on him. He said that himself, that’s where IQ comes in.”

I have to agree with Virgil here as well, Amir Khan can not continue to rely on his quick hand speed and reflexes forever and he needs to smarten up against the top fighters. In his last fight against Vargas, he had impressive start against him, but once again fell victim to a lack of concentration and got knocked down. 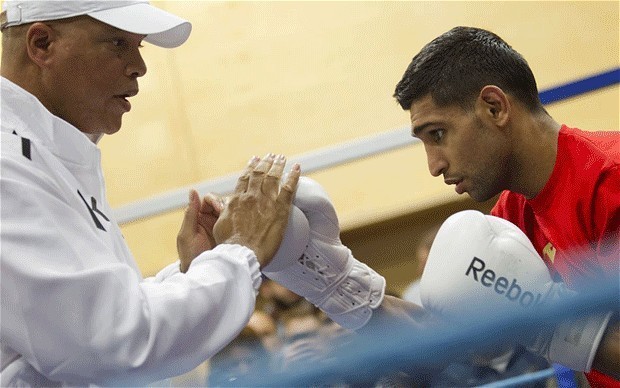 For Khan to win on Saturday he will need to box smartly for all 12 rounds and try to adapt to what Crawford is trying to counter him to do. I imagine there will be some early success in the fight due to his fast instinctive starts, but as usual that isn’t enough when you are fighting the best.

My prediction – it’s simple, I think Khan will feel a lot more comfortable in there than he did with against the likes of Canelo, who he did have success against early on. Crawford however looks like he is continuings to improve at 147lb weight class and I expect him to adapt to whatever Khan throws at him on the night and finish him off in later rounds. Crawford TKO

In case you are interested in the undercard, the biggest names who will be fighting are up and coming contenders Shakur Stevenson and Teofimo Lopez. See undercard below:

I hope you enjoyed this weeks fight preview – make sure to give me a follow on my social media channels below. I’ll also leave you with the BT sport pre-fight documentary on Crawford which is really interesting look into his training camp below.