This weekend the boxing world’s attention will be drawn to a potential fight of the year between Saul ‘Canelo’ Alvarez and Gennady Golovkin ‘GGG’. This is a much-anticipated rematch between the two middleweights which will no doubt see a closely contested match between the two world-class fighters. 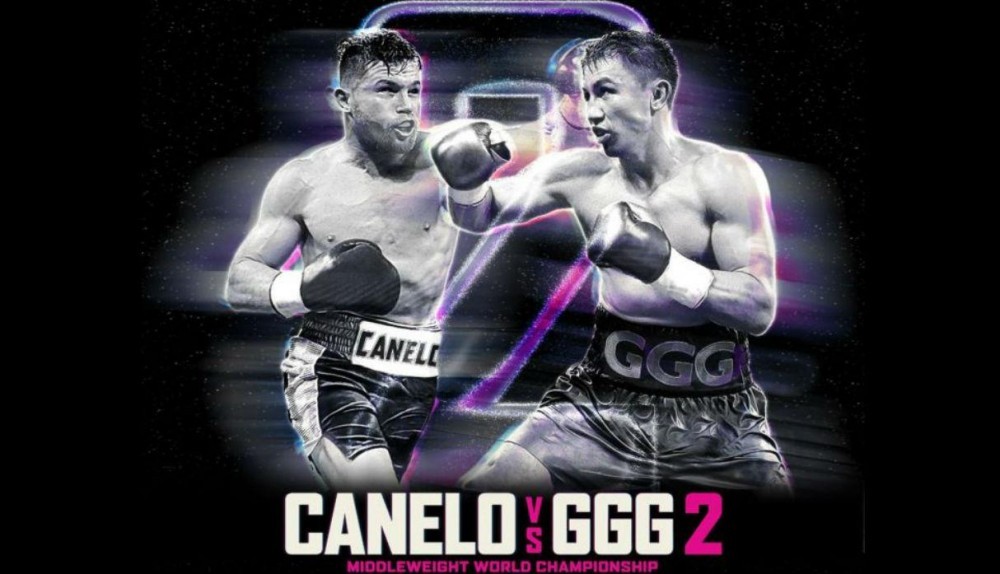 After the events of the last fight in 2017 resulting in a controversial split decision draw there is very a different feel to this upcoming fight. Mainly due to the circumstances of Canelo testing positive for clenbuterol due to contaminated meat he ate in Mexico. (I don’t buy it) This caused a delay in the rematch happening in May and when harsh words from both parties started to begin. GGG stating:

“You should take a look at the photos and ask a doctor…Ask any doctor. Let him explain what those (muscles) are. It’s better even to use the lie detector. Then there wouldn’t be any silly questions about meat or fruits or chocolate.

“I don’t think I would have the same amount of benefits as he has. That’s why I never use any drugs, because I know there won’t be any preferences to me.”

Canelo on the other hand came out in an awkward press conference apologizing for this mishap. Pretty much unconvincing reading off sheet a paper throughout. Alvarez said:

“I want to apologize to HBO, Tecate and Hennessy and all my other sponsors, the media and to everyone who is involved in the promotion of this event and especially to the fans. I respect this sport. I will always be a clean fighter.”

(I still don’t buy it…watch it yourself)

Despite the disappointment and controversy over the drug issue, GGG still went ahead with his plan to fight in May. He took on a Aremenian-American boxer, (Now 36-1-4, 21 KOs) Vanes Martirosyan, an underwhelming opponent, but good enough for such short notice! After a cagey first round from GGG, he came out in the second with a brutal combination KO finish. All his frustration from Canelo situation seemed to come out in this barrage of heavy-handed punches. Unfortunately for Martirosyan he was on the end of them. 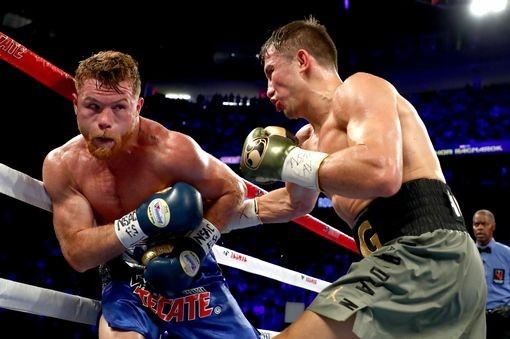 After the fight, GGG reiterated his preference to face Canelo again in the rematch, which as boxing fan community we all know was still the biggest fight for both. After some further negotiation with Golden Boy promotions, the two parties finally came to an agreement for a rematch on September 15th 2018.

My thoughts and prediction

It’s a really difficult one for me as before the first fight I had so much respect for both fighters, I love both their boxing styles! But ever since the Alvarez drug scandal, I just can’t bring myself to want Canelo to win this one, he doesn’t deserve it – unfortunately boxing doesn’t work this way. I watched this recent interview on Fight Hub TV with Andre Ward where he talks about the fight and he states simply “he can do more.” (Canelo) I would have to agree with him. He can move around ring with ease, power punch, set up traps, counter punch and is great at throwing combinations. He’s got an incredible skill set and no true boxing fan would disagree with that. GGG on the other hand is completely different, he’s an extreme pressure fighter, he’s a warrior and in every fight he comes out first and foremost to FIGHT! There are four things that make GGG unique to me. His insane punching power, his stiff heavy jab, his solid chin and lastly his underrated defense which so many look past. 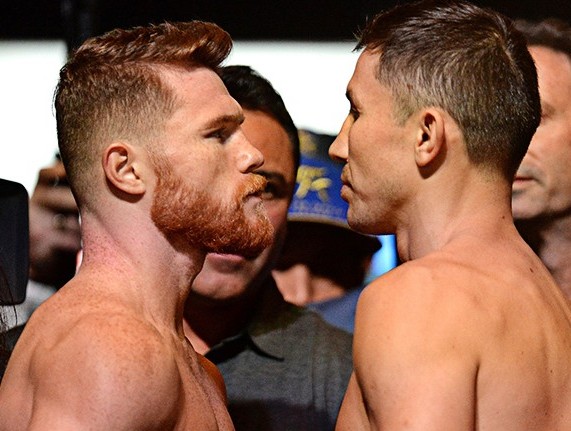 This fight as we all know is very different, it has become more personal and they clearly don’t like each other over what has happened and said over the drug incident. It’s going to be a very different fight on September 15th and I’m expecting a fast start on Saturday night where both fighter will have to be careful not to get careless. My prediction it’s hard one… I just have a feeling GGG just might do it, he has to be smart or the talented Canelo will take advantage. GGG KO

Make sure to check out Lee Wylie’s Tactical Overview. He gives some great insight from the last fight and what both fighter need to do for Saturday. 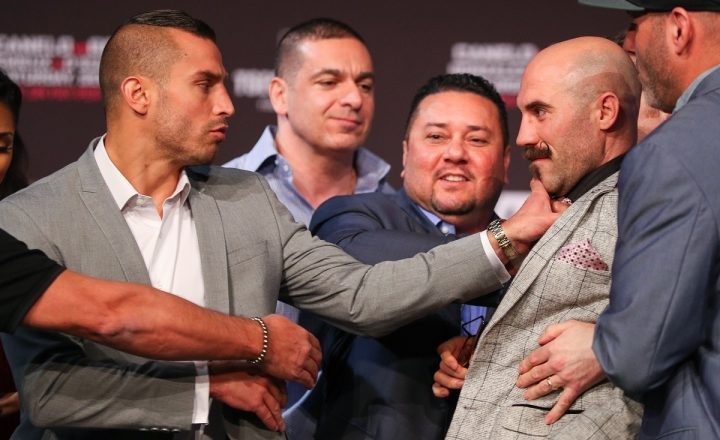 We also have a very interesting undercard fights including David Lemieux vs Gary “Spike” O’Sullivan which will not doubt be fireworks! I would be very surprised if there is not a KO in this fight. Spike does it for me! Make sure to check out some hilarious exchanges between two on their social media. We also have the talented Mexican monster Jaime Munguia fighting agaisnt Aussie Brandon Cook for the WBO Super welterweight title. I expect another KO victory from Munguia as he looks to make a statement in the division. We also have “Chocolatito” Gonzalez making a return to the ring, his first since his KO defeat to Sor Rungvisai in 2017. Hopefully this will mark a new start for the man from Nicaragua as expect him to return to winning ways.

Hope you’re all looking forward to it fight fans! Because I am!