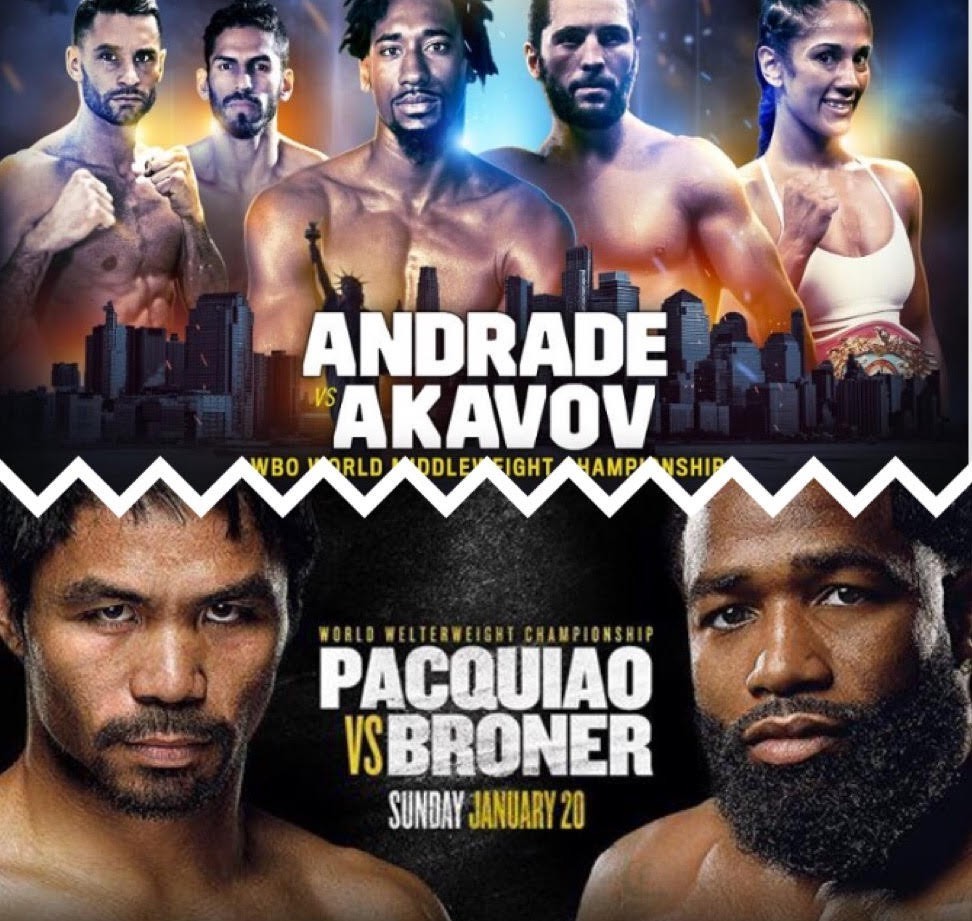 This weekend truly sees a return to boxing in 2019 as two big events take place on the west and east coast of America. Starting on Friday it will see Madison Square Garden in New York be headlined by new WBO middleweight champion Demetruis Andrade against Artur Akavov. On Saturday it will then firmly be focused on boxing legend Manny Pacquiao against the eccentric loudmouth of Adrien Broner for the WBA (regular) welterweight title. For this preview I’ll give you my view on the main events along with a look at the undercard fights taking place.

Friday night in the big apple will see new middleweight champ Andrade face a beatable challenge in Akavov who actually competed for the WBO title in Glasgow a couple years ago against former stripped champion Billy Joe Saunders. I remember watching that fight and it was extremely close fight against a poor Saunders performance. Since then he’s only had three fight which makes me think it will be easy work for Andrade as he defends his belt for the first time.

For Andrade, he is very much taking this fight as positive as he headlines another DAZN card and he seems to be enjoying the promotion his new team is giving him. He said:

“Eddie is keeping me active and he knows that the more active I am the better the fighter I am. Eddie wants to make a statement, show people that the way it’s done in the UK is how it should be done in the US, he’s young and I am too – we have the same hunger, he wants to be the top promoter and I want to be the top fighter. 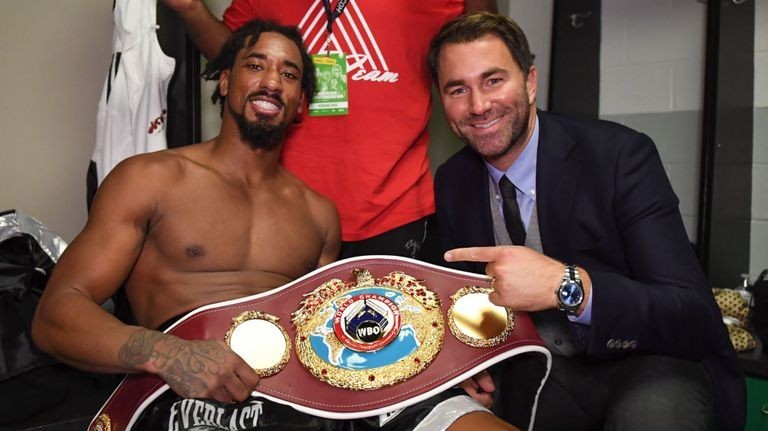 “I’m not satisfied. I’ve always been at the top but now I’m growing in the top of the mainstream. The boxing world knows I’m the baddest man out there but not having the right promotion behind me putting me out there has hurt me and that’s why I’ve made the changes and Matchroom and DAZN know what I can bring, and they can move me to the next level – my job is to win.”

It will be an interesting to see how Andrade progresses again in this fight, but I fully expect a convincing win from the southpaw. Andrade TKO

The undercard as well will see two more world title fights as TJ Doheny will battle it out with Takahashi for the IBF super-bantamweight title. We will also have Amanda Serrano fighting as she aims to make history by becoming the first women to become a seven weight world champion against Austrain Eva Vorberger.

The fighter I’m most looking forward to see however is Jorge Linares who is set for his 50th fight as a professional against Pablo Cesar Cano. The Venezuelan continues his recent move up to super-lightweight and I feel he can definitely compete here and challenge for another world title. There will also be a return to the ring from former world champion Chris Algieri who is also looking to challenge for world honors again. 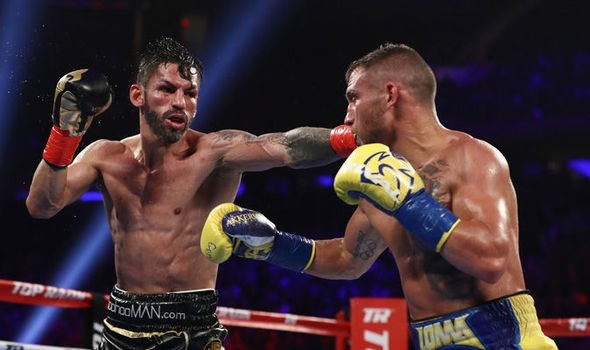 One fighter who won’t be fighting is Jarrell “Big Baby” Miller after complications finding him an opponent for the event. It’s a disappointing start to the year for him, but with a potential showdown with Joshua being talked about in 2019, that would definitely help out for this miss. 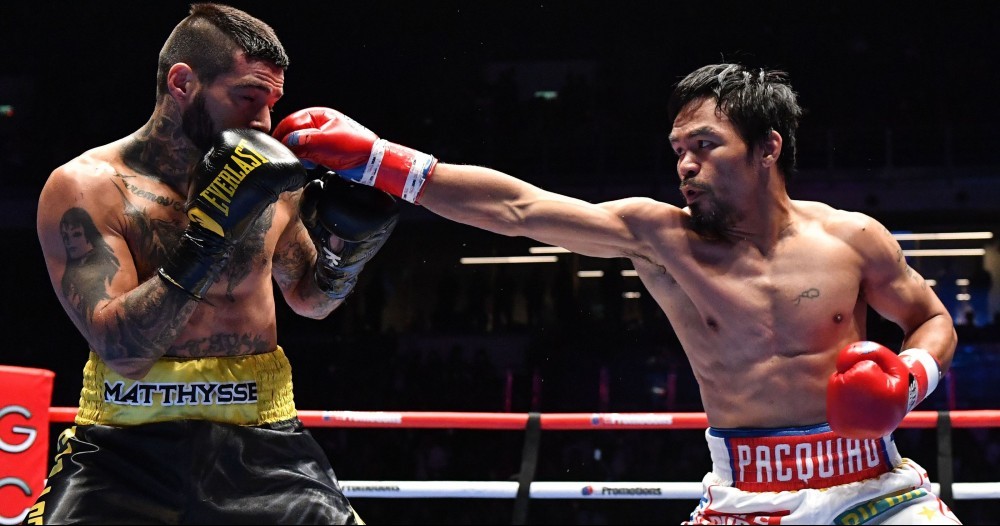 Pacquiao who is now in his early 40s still has the potential to fight at this level which he proved to an extent by beating Lucas Matthysse. For how long is the question of which I will be asking, can Pacquiao keep this up for another few years yet? I think his ring IQ probably is slightly underrated and I think this is what will carry Manny in fights going forward. The once terrifying work rate and speed he once had has dropped in level, but that’s not to say he can’t cause some damage. I imagine a return to former trainer Freddie Roach may help him think he can bring back the good old days, but age will no doubt truly catch up at one point and I think we all hope he finishes on the high he deserves.

The Filipino will of course be facing an opponent who I feel has lost is over the last couple of years. A style that resembles Mayweather’s can be effective, but his lack of discipline and wrong timing of his shoulder roll style has put him on the wrong end of the score cards. 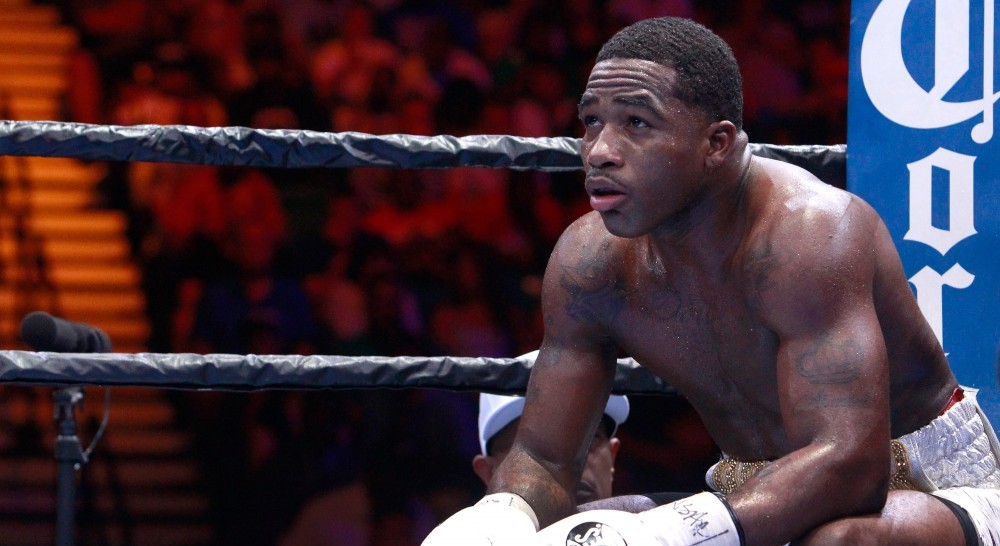 He also has his many critics for a lack of work rate, waiting to counter punch while against the ropes when really, he should be trying to move around the ring. We all need to remember though he’s a four-weight world champion and he knows what it takes to fight at world level. If going on experience, Broner has gone nine rounds or more since beating Paulie Malignaggi in 2013 and I very much expect 12 round contests against an aging Pacquiao.

I think it will be a good clash of styles come Saturday, but I firmly believe Pacquiao still has just enough left in the tank. Pacquiao decision

The undercard in Vegas is not as good as Friday I feel, but still has some good fighters on show including another world title fight and two interim titles clashes. See below:

To end of this preview I’ll leave you with the Pacquiao vs Broner Showtime documentary below which is worth a watch to get you in mood for the weekend boxing action.

Boxing is truly back! 🙂

For more boxing content make sure to follow my blog page here which shows all my recent posts.