This weekend will see a few interesting fights and in particular the light-heavyweight division, as Sergey Kovalev and Eleider Alvarez go head-to-head. On the undercard, WBA champion Dmitry Bivol will take on contender Chilemba. If all goes to plan for both, this could help set up an all Russian world title clash and give the right for each to have undisputed light heavyweight crown.

Across the pound in Wales, Cardiff, former GB team boxer Joe Cordina will take on his toughest test in former Commonwealth champion Sean Dodd. Highly thought of Kazakh Olympic Gold medalist, Daniyar Yeleussinov, will also be making an appearance and is very much expected to keep his professional run moving forward.

Now for my predictions… 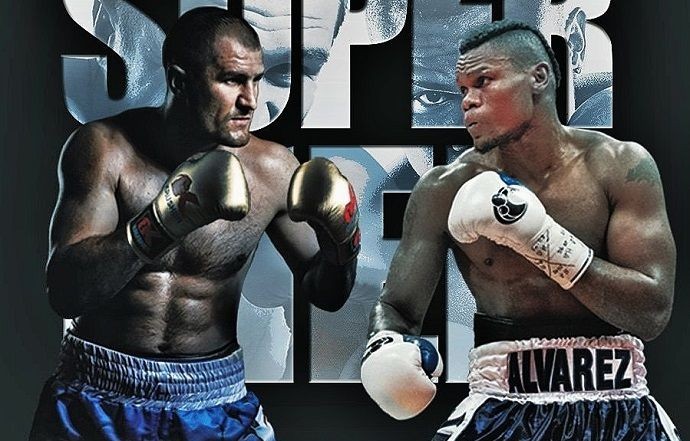 After Kovalev’s two defeats to former P4P king Andre Ward, the Russian is now slowly coming back to being accepted as the most dangerous light-heavyweight after his two convincing victories over Shabranskyy and Mikhalkin. However, his upcoming fight against Alvarez is definitely his latest hurdle before boxing fans think he’s back to his best. Colombian Alvarez, is coming into this fight with no fear and after majority decision victory over his Jean Pascal last year – the best on his resume so far. He will have a lot to prove in handling the pressure from a very smart fighter this weekend in Kovalev, who will likely hunt early for the KO. Kovalev’s experience and ring IQ convincew me he’ll put on a solid display this weekend. Kovalev TKO 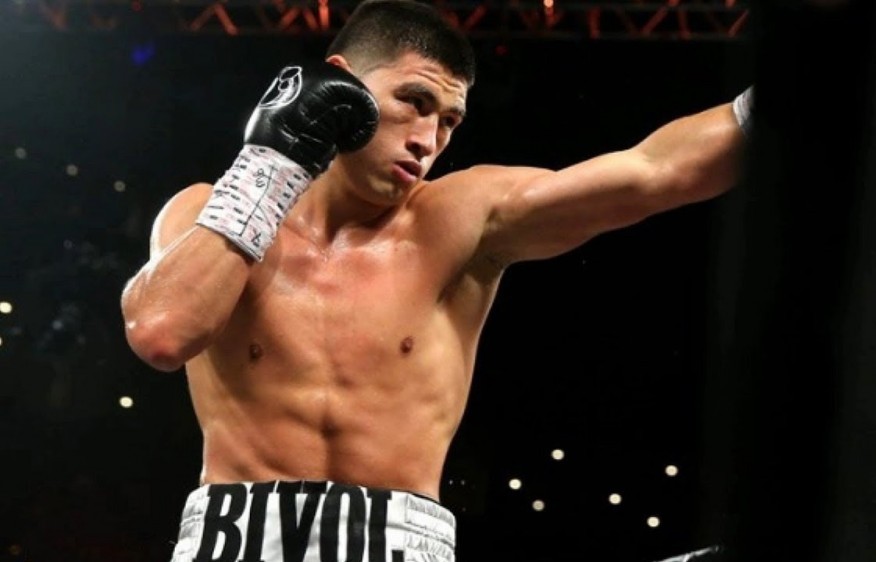 WBA world champion, Dmitry Bivol, is considered one the most dangerous up and coming boxers currently, and with a potential all Russian showdown with Kovalev he has everything to fight for. This will be Chilemba’s second world title fight for major belt and although he has a very tricky and unpredictable style he just doesn’t have that outstanding quality that Bivol has. The heavy-handed combinations and movement of Bivol should get the win this weekend. Bivol KO 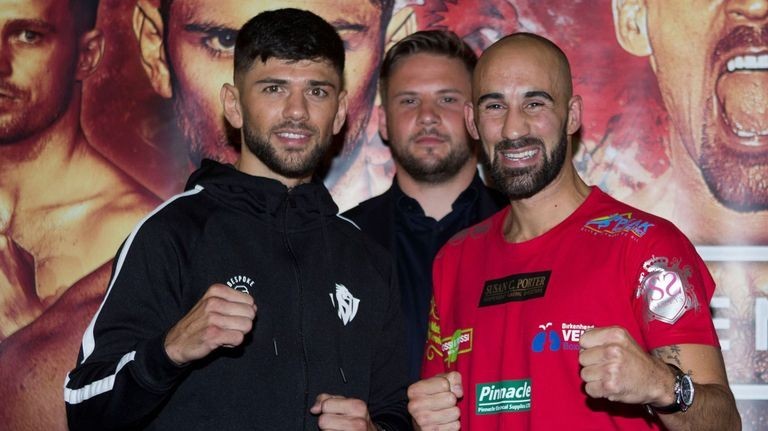 The Welshman is headlining his first event in his hometown this Saturday and the pressure will definitely be on Cordina to perform, as he seeks his dream to become world champion. On the other hand for Dodd, this could be his last chance to prove he can still compete at this level. After his defeat to Tommy Coyle last December, an very poor performance by his standards, especially just after his convicing win over former GB captain, Stalker. Dodd is one of those guys that fights with his head and will cause a lot of problems for Cordina this weekend. Unfortunately, youth and desire is on Joe’s side and I think this will be enough for him to get the victory. TKO Cordina 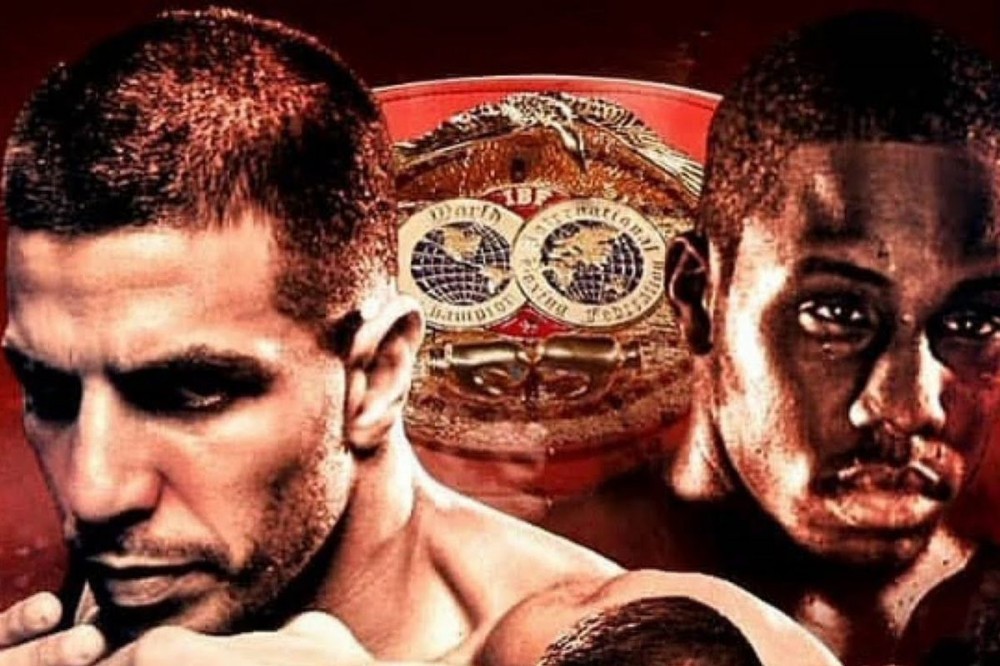 Finally we have Dib and Farmer. I have personally only watched some highlights of Dib online so couldn’t make an honest assessment on him, but does seem to have a good KO record over his career (43W-24KO). Having watched Farmer a few times now, he is definitely an extremely talented fighter with a great future ahead of him still. I felt he was robbed of winning his first world title against Ogawa last December and he will want something to prove this weekend. Farmer UD

Let us know in the comments below who you think will win this weekend.