So instead of doing a weekend fight prediction article like last time, I’ll do a fight night preview instead. Mainly as I feel the results are quite obvious for this weekend! But you do never know in boxing – I thought Kovalev would beat Alvarez a couple of weeks ago!

This weekend the boxing world’s attention will be drawn to Northen Ireland, as a big night of boxing takes place at Windsor Park, Belfast. This will be one of the biggest fight night’s in the countries recently memory and will definitely see some of the best Norhern Irish fighters in action, including Paddy Barnes and Carl Frampton. Not only will they be trying to steal the show, but former lineal heavyweight world champion, Tyson Fury will also be fighting on the card for Saturday. In this preview we’ll be looking at the key fight this weekend below. 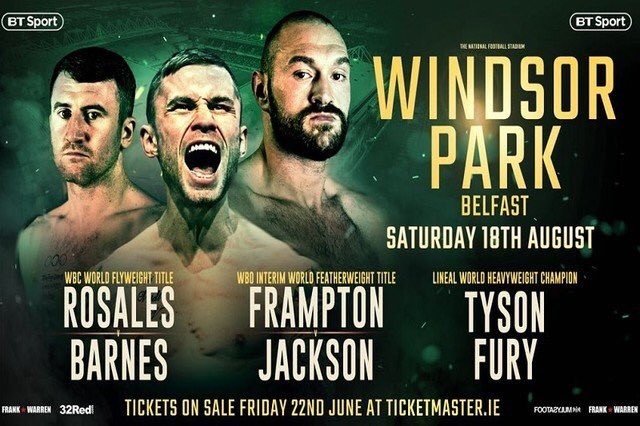 Tyson Fury returns to the ring again this Saturday in his second fight since his comeback against Seferi in June. This will definitely be a step up in opposition against the Italian Pianeta, who will be a very different challenge. Back in 2013 Pianeta came up against former world champ Vladimir Klitschko, who as many of you all know Tyson won against a few years back before his hiatus from the sport. From watching the highlights from this fight on YouTube, it was very one-sided fight toward Klitschko and easily stopped Pianeta in a 6th round KO (see here). Tyson has been in the headlines in recent weeks over agreeing terms to fight WBC champion Wilder in November/December. Wilder is also rumored to be attending on Saturday and will no doubt announce the fight with Fury, after Tyson does the business against Pianeta, which is very much expected. 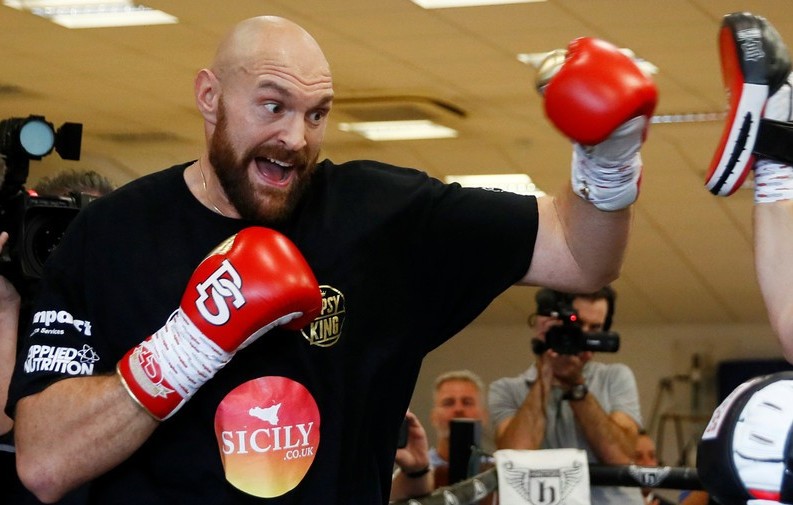 One of the most interesting fights this weekend for me is Rosales v Barnes for the WBC world flyweight title. Barnes, a former Olympian for Ireland, is very much expected to do a job this Saturday and claim his first world title in only his 6th professional fight. It will be interesting though to see how gets on against a hungry young man from Nicaragua, as Rosales defends his title which he won in last bout. From looking at his record and some clips online, is does look like he’s heavy-handed, with 18 KO in his 27 victories. Paddy Barnes cannot afford to underestimate him, with a home crowd supporting him and a fantastic amateur record it should be enough to get him his first world title. 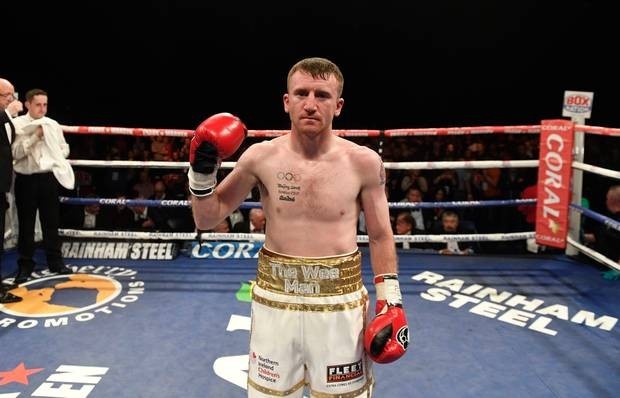 Now for an event of this size, it’s a real shame Frank Warren couldn’t secure a World Title fight for Frampton against Leo Santa Cruz or another world title holder. Frampton will instead lace up against undefeated Australian, Luke Jackson. If Carl Frampton wins on Saturday night, he will very much be expected to go to face Josh Warrington for the IBF title or challenge Oscar Valdez in my opinion. For Jackson, he has nothing to lose this weekend, the home crowd will obviously be against him and as long as he can keep up the pressure of Frampton his night might just be okay. 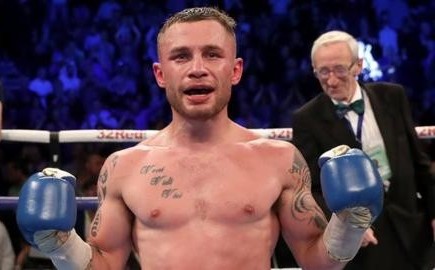 I’ll be watching the event on Saturday and will no doubt be tweeting throughout the event with my reactions!

Thanks for reading fight fans!