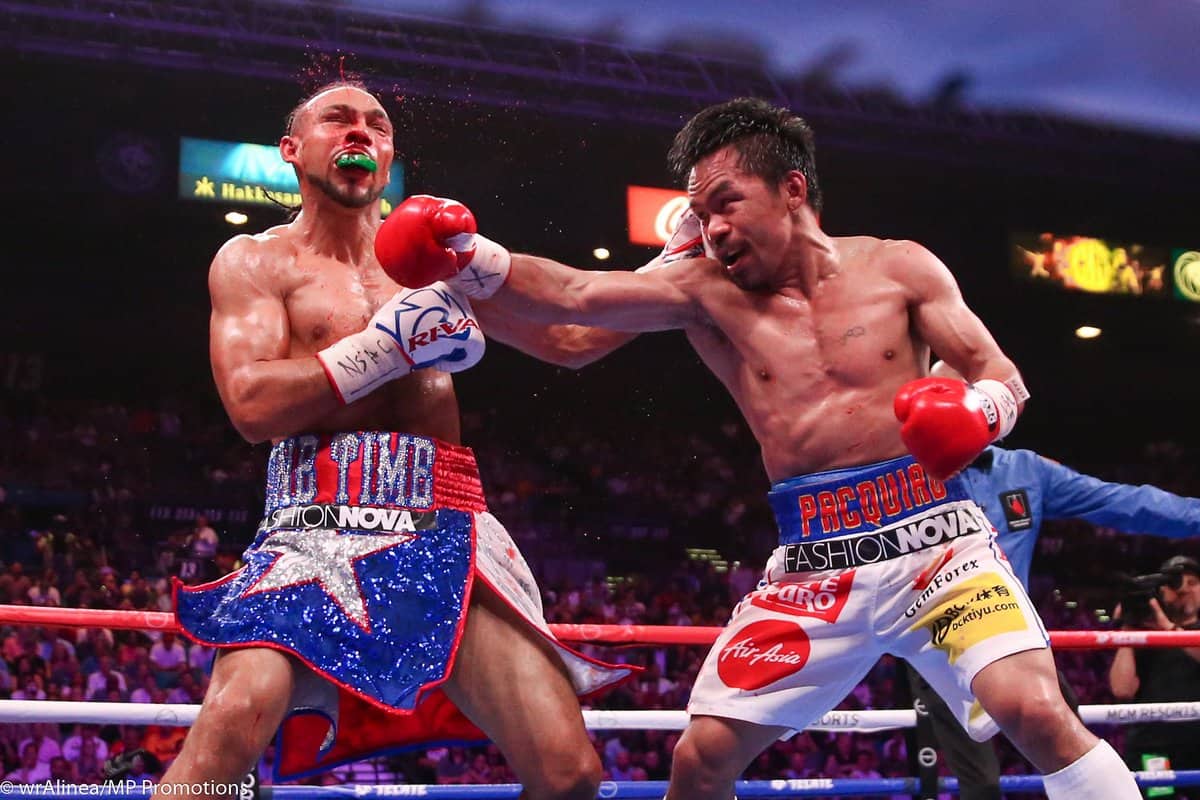 Are you a southpaw boxer that wants to know the advantages you have over right handed fighters? Or maybe you are an orthodox fighter wanting to study or know the mindset of a southpaw?

This list of 12 advantages below will definitely help you out in getting more knowledge on how southpaws fight and why they are so dominant!

Before I get into the list below it’s important to give you a little background. Generally Southpaws are naturally left handed so therefore lead with their weaker right hand. Opposite to a orthodox fighter who leads with their left hand.

In most cases the top left handed athletes have always been a nuisance and problem for their opponents. This is because it goes against what most right handed athletes are up against, especially in boxing.

Research suggests that ten and twelve percent of the world population is left handed making them very rare to come up against.

In the past many fighters would avoid facing southpaws, as it would cause them too many problems or face the possibility of defeat.

Some of the greatest fighters who were naturally orthodox have lost and struggled against southpaws, due to the unfamiliarity of facing top quality southpaws on a consistent basis.

One of the reasons why fighting as a southpaw is useful is orthodox fighters are simply not used to it. As southpaws generally are a rarer breed in gyms, they progress and become far more used to fighting orthodox fighters day in and out.

Orthodox fighters generally struggle to hit their opponent as they are not used to throwing from different angles, unlike their southpaw counterparts.

This immediately puts fighting a Southpaw at an advantage over them. However it’s worth noting that you shouldn’t just fight a southpaw because you think it will give you an advantage. As a naturally orthodox fighter myself, I like to change up, sometimes shifting into a Southpaw stance to confuse my opponent.

But it’s usually better to use what comes NATURALLY to you. Some boxers are naturally right handed but fight southpaws so it can give an advantage. E.g  Usyk and Lomachenko were trained from a young age to fight southpaws even though they were right handed.

On that note let’s get into top 10 advantages below

One of the first things you will probably notice from Southpaws, is that they usually have a superior jab over their orthodox counterparts.

It becomes easy for southpaw to be able to throw sharp accurate lead jabs causing much havoc and actions as the orthodox fighter tries to win and figure out the “fencing war” of the jabs.

2. You are more awkward

Southpaw fighters are historically more awkward and with only 10-12% of the world population being lefties, it’s no wonder they get labeled like this.

As they are also used to throwing punches from unorthodox angles already due to their stance and foot positioning. It can look awkward for the southpaw, however in most cases this is just the natural way they have figured out an opening to get their punches away.

3. Easier to set up Traps

Another great thing southpaws are brilliant at is setting up traps against their opponents. Think about the likes of Lomachenko or Manny Paquaio being able to knock out their opponent with manoeuvres that their opponents didn’t see coming.

One brilliant example of this is Manny Pacquiao (southpaw) vs Keith Thurman (orthodox), the Filipino throws a quick double jab up top, left to the body followed by his intended lead head power shot that leaves Thurman on the canvas of round 1. See below

If you are facing orthodox fighter as a southpaw, it will feel a lot more natural to you bizarrely than let say when you face another southpaw.

Due to facing far more orthodox fighter generally, southpaws whole games is based off fighting this way for the most part

However, it’s crazy how some southpaw’s really struggle when they come up against fellow lefties. Usually you will start to see holes in their game, when this happens.

5. Harder to fight against

As a naturally orthodox fighter myself, I can vouch that when I first started practicing and sparring against southpaws, it was a struggle! I found myself getting caught with jabs far more often and being pushed back when I usually wouldn’t against orthodox fighter

I eventually started to try and turn southpaw vs a southpaw to cause some confusion and caution on their end. However, this would put me in a more awkward position.

As you can tell from what I have just written, this is sometimes the mindset of orthodox fighter, which leads perfectly onto my next point.

From an orthodox perspective, fighting against Southpaws makes you a lot more cautious and aware of what is in front of you. Mainly because it does feel very awkward at first to fight against. In the case of the Southpaw fighters, this is great, as it puts far less pressure on yourself.

It means they can apply pressure and start getting our shots away knowing that their opponent will be overthinking on what they should do next. Thinking too much can sometimes be detrimental when you are the ring, especially if you have not faced many southpaws in sparring or competition.

This is due to the fact that the orthodox fighters are having to be cautious and think about what they are doing more. The Southpaw can relax in the sense that they can be comfortable in what they do in their attacks and defensively.

For example they know that orthodox fighter will try to throw the jab with their jab or straight with their straight. Unless the orthodox is very creative with their tactics, most southpaw can comfortably control their opponent with the jab and straight shorts. A great example of southpaw fighter that looks very comfortable is Errol Spence Jr, he will simply throw his jab all night and wait for the orthodox fighter to leave himself open. See clip below:

Southpaws are much better at exchanges usually and this is because their stance makes it very difficult for a orthodox fighter to time their attacks.

For example an orthodox vs orthodox will have more opportunities to land the left hook and also be able to see the big right hand coming towards him.

However for the Southpaw, this typical punch angles for exchanges are mirrored making it easier for them to beat a right handed fighter with a counter left cross or the orthodox fighters cross with a deadly southpaw hook.

Keep in mind orthodox fighters can beat you to the punch if you are not quick enough with your exchanges.

Another useful advantage the southpaw has is in fact the foot positioning. This is especially an issue for orthodox fighters if their own foot work is not good in the first place.

This is called the T-Position in which the southpaw boxer simply has to try to get on the outside of the orthodox fighter’s lead foot. By doing so they are able to throw a deadly straight cross as they step into range. Or they can also throw a right hook to the head or body. Check out my graph below of the T-position or you can read more about it in Expert Boxing’s article here.

The big thing however is that southpaw are generally more patient and are waiting to counter the orthodox fighters jab by stepping onto the outside as mentioned above.

By neutralising the orthodox fighters jab this can frustrate and get them to rush their working, which can only leave openings for them.

11. Know how to fight other southpaws

Now as many southpaws actually face orthodox fighters, facing a fellow southpaw can be rare in itself at times. However, the advantage they have is the fact they know how a southpaw will fight and it is usually the quickest to adapt that comes out on top.

It is not something you see often, but is always a fascinating contest when it does take place.

Interestingly, recent research from the University of Manchester found that lefties that fought right-handed boxers would win around 54% of the time.

Thus showing you that there is a slight advantage for southpaw, probably due to the surprise effect and how uncommon they are to most. It’s no surprise when you consider how many of the greatest boxers and even current p4p list are in fact southpaws.

If you’re wanting to watch or study some southpaw fighters I recommend you check out some of my boxing analysis breakdown on the following southpaws:

If you are a southpaw you should definitely feel comfortable in some of the advantages, but you should just let that be a deciding factor. Many Orthodox fighters study and prepare themselves diligently for Southpaws. Common rules for any lefty include:

Hope you enjoyed the boxing technique article, hopefully this has given you some useful insight into the advantages of fighting as a southpaw or even as a orthodox fighter to learn the mindset and ways to counteract them.

If you are wanting to learn how to box, I recommend you check out my online boxing courses article or 10 steps on how to start boxing here.