Gennedy Golovkin finally announced his signing with new streaming platform DAZN in a six-fight deal as he looks to cement his boxing legacy once and for all. As GGG enters the twilight of his career, I feel boxing fans more than ever need to appreciate what he has done in the last 6-7 years for boxing and enjoy what excitement left he can give us. 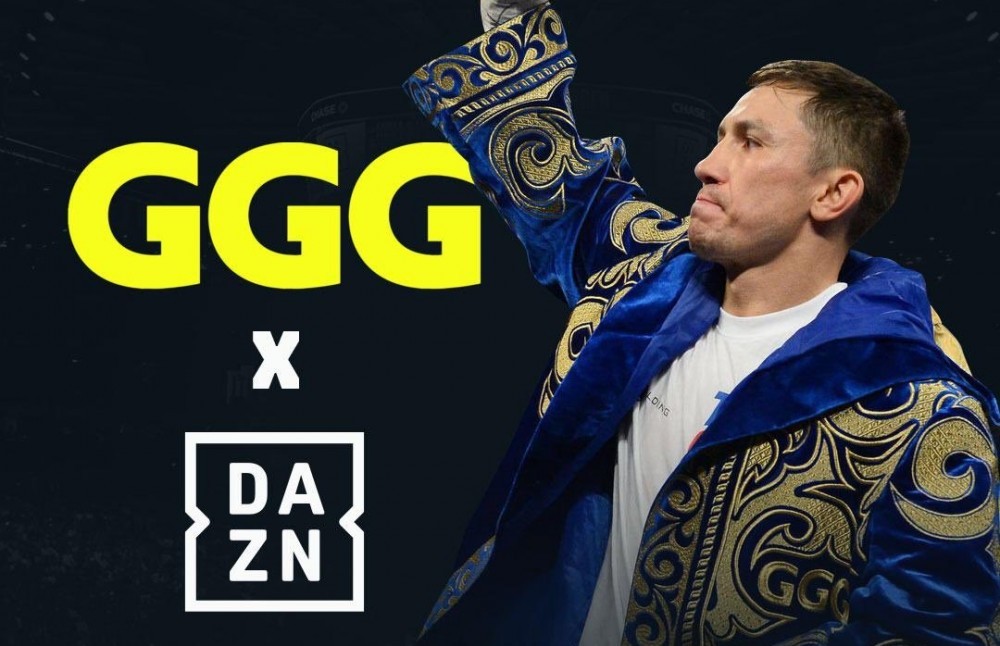 After HBO announced they were pulling out of boxing as a broadcaster, it left a lot of open questions in regard to where a lot of fighters would end up. With so many broadcasting competitors and options out there now, it probably did make sense for the Golovkin camp to take a break to decide and see what was out there. Unlike with the current heavyweight situation, GGG decided to go sign where the biggest potential fights best suited him.

Triple G’s last fight against Canelo where he suffered his first career loss as pro was clearly a massive disappointment for him, but also created a lot of uncertainty on where his career would go. Back in September I wrote about how I felt his future may best lie in the super middleweight division, ironically it was Canelo who actually stepped up in weight to fight against Rocky Feilding in December. With GGG now signing for DAZN I feel his boxing career will continue in the middleweight division for now. 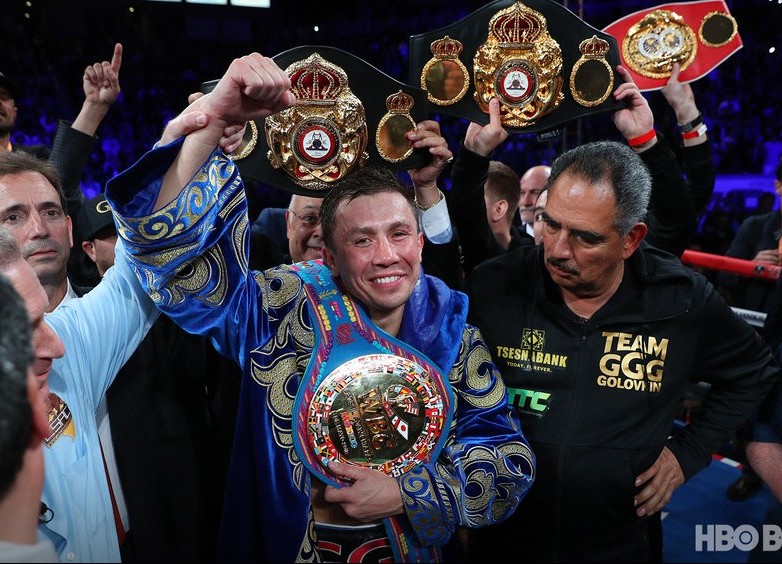 So who could he fight while on DAZN?…With his former middleweight opponents Canelo and Jacobs now going head-to-head on DAZN in May and WBO champion Andrade also fighting his trade on the platform. It definitely made sense for GGG to finish off his career on DAZN with a consistent fight schedule. Here are 6 fight I feel DAZN should make happen:

There is definitely some interesting options out there for Golovkin and I feel he has personally made the correct decision in signing with DAZN. GGG’s former ‘Tyson’ presence may have dropped in recent years, but he will no doubt get more signing up to the platform to watch his fights. 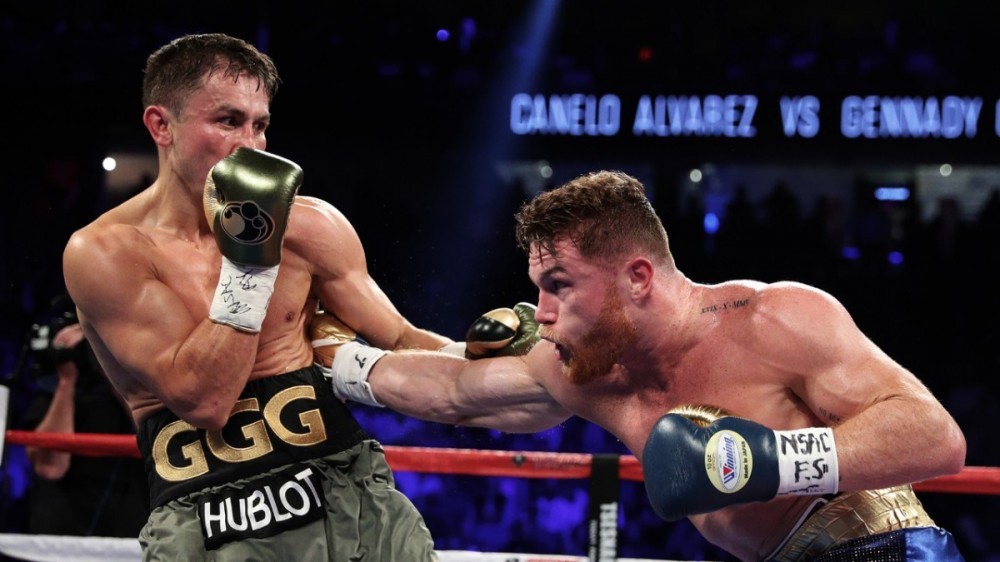 After the disappointment in losing to Canelo, I’m sure this deal will lower the blow and help finish his career on a high over the next couple years. In my eyes, Golovkin is a modern boxing legend and fight fans will definitely miss him once he hangs up the gloves.

Let’s hope he can give us few more special moment as he finishes of incredible career to date.

For more boxing related news make sure to check out the blog here or follow my social channels below: