If you are a true fan of boxing there is one fighter I highly recommend you check out and that is El Niño de Oro (The Golden Boy) Jorge Linares! The Venezuelan boxer is coming to the end of his career, but I feel he is very much a fighter we can learn a lot from looking throughout his career.

Jorge Linares have been one my favourite offense fighters boxing in the last 10 years in my opinion! With beautiful footwork, great use of combination punching and power he is always exciting fighter to watch. Linares weakest area has probably been defense, but he uses his offense as way to counter this very weakness.

In this boxing style analysis I will give you a quick look at Linares’ background, accomplishments and of course look at his boxing style for you to hopefully take something from it.

Who is Jorge Linares 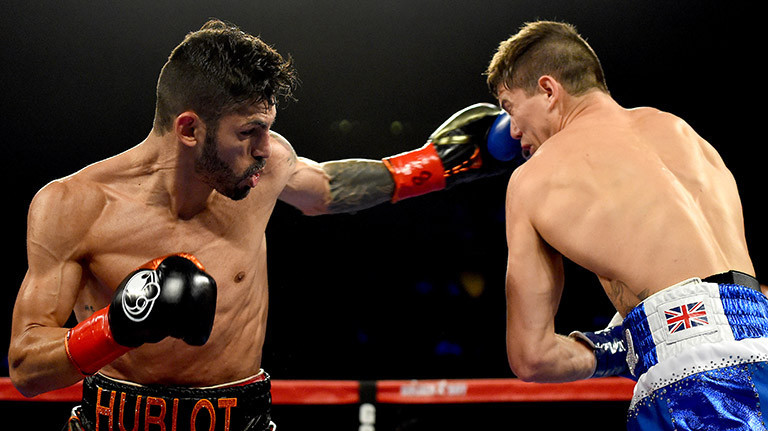 Jorge Linares is a Venezuelan boxer who has held world titles in three different weight classes. Linares built up an impressive amateur record of 85-5 while he was growing up in his home country, not long before he took the unusual decision to move to Japan at the age of 17 so he could turn professional.

Learning his craft in Japan Linares fought from Super Bantamweight to Featherweight where he progressed his career before getting his first title world title in 2007, before in 2009 winning his 2 weight division world title at Super featherweight. That same year Linares would go onto suffer his first defeat of his career with a

Linares was always a huge size for featherweight and he made the smart move up to lightweight where he looked to rebuild his career a win another world title. After a few defeats more defeats Linares built up further experience before finally winning his first lightweight world title over Javier Prieto in 2014.

Linares has since gone onto defeat many great world level fighters which has helped cement his legacy, however lost his titles to Lomachenko in 2018.

A highly rumored contest is being speculated with up and coming star Ryan Garcia which could be a firecracker of match up! 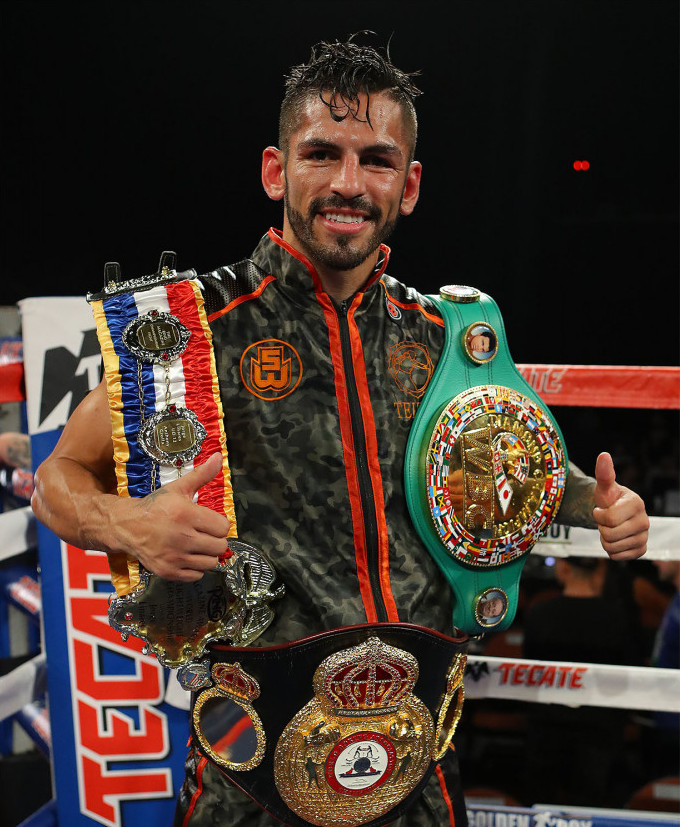 Linares has won belts in 3 weight divisions so far, see his amazing accomplishments to date so far: 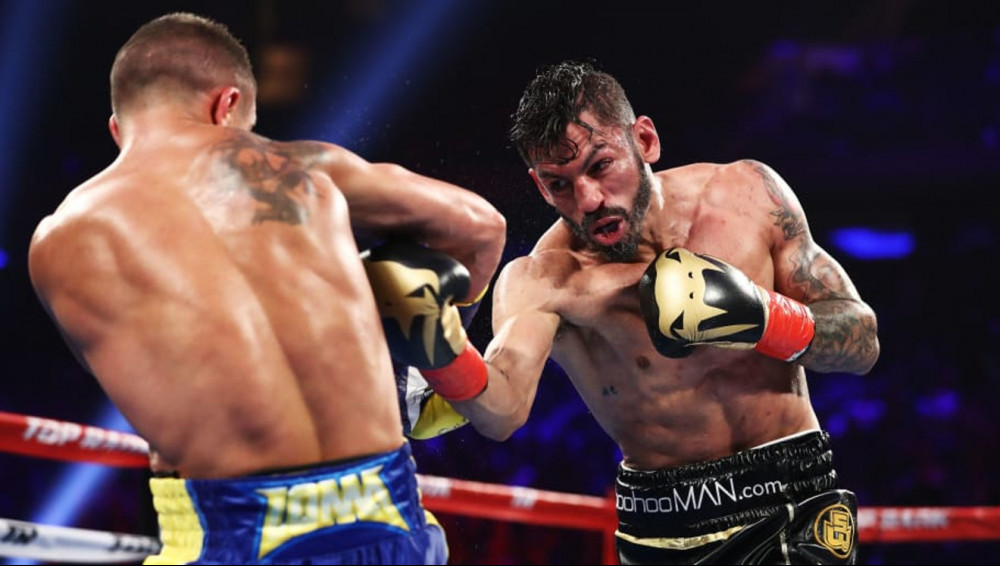 Boxing style of Linares typifies that of boxer puncher, as his honed boxing skills and fighting spirit definitely show up when he is in the ring.

Linares former coach and Ismael Salas is one of the top trainers in boxing today and even he had to complement Lianres on his overall boxing style and ability when talking with Ring Magazine:

Linares is boxing: attack, defense and counter. When he hits, you will feel it. He can be a one-punch knockout guy or he can be all night long hitting you. I have done more than 120 world title fights and the last fight with Linares was the (first) one I didn’t say a word in the corner. It was the perfect performance. He didn’t want to knock out (Anthony) Crolla; he was kind. It was a masterpiece.

When he dropped Crolla in Round 7, he was ready to go, but he held back so I allowed him to do that. I never like to push. I say to the fighter what he should do, but he’s the one who fights. I respect their decision.

This is some complement to give out and you have to really consider as tremendous fighter and boxer. Below I’ll look at aspects that make his boxing style so beautiful.

The Jab and Set Up

Just like with all the top fighters, Linares has an excellent left jab which he uses to keep his opposition guessing while in the ring.

Linares usually likes to double up his jab when throwing it, usually by throwing an initial jab to occupy the guard, then with the second jab to hit the exposed body. He will also change the frequency of when he applies this to kept his opponent guessing.

Linares will also use his jab to set up his most dangerous attaching techniques – his quick combination punching which I will go into more detail below.

Before that make sure watch this great video by Philip Hardin who shows Linares use his jabbing technique in action (Watch from 0:27-1:40):

This is one of first things that stands out me is Linares’ combination punching. It is a thing of beauty when the Venezuelan gets going in his attack flurries.

Usually Linares will use his combination punching after his opponent has missed with jab or throws a right hand. Linares is extremely gifted and natural at firing back with 3-4 punches to keep his opponent off him.

I highly recommend you check out Hanzagod’s video below that demonstrates some of these beautiful combinations he throws.

Now although Linares isn’t know for his defense – he does have brilliant defensive attributes that help in while he is fighting in the ring. One being his spectacular footwork which I believe is up there with the very best in the world. Because of some his defensive faculties – Linares will use his footwork to move in and out range, pivot and even use L-steps to move out of range or close the distance on his opponents even.

Linares may have lost more than most of the top p4p stars, but his footwork for me is something that may have saved him in getting bigger beatings over the years.

Another aspect Linares get underrated for is his head movement and you rolling with his hips. I have to admit he can be sloppy sometimes, as we have seen him get caught out – but that is only because i believe he get caught in his offensive mindset.

Check out these awesome videos by FightHype showing Linares training his feet and defense below:

Now the killer punch for Linares is his straight right hand which has KO’d and knocked down multiple opponents over the years. Most famously he clipped Vasyl Lomachenko to canvas for the first time with his right in their bout in 2018. Check it out below.

Now the other way Linares will use his right his by immediately throwing a left hook which has been ever present in his career. To spice this up sometime Linares will throw 2-3-2 to catch his opponents off guard with a returning right – The Venezuelan did this in his bout against British lightweight Luke Campbell which saw him plump to ground as he was not expecting it. Watch below from 0:14-1:05

Just like his former boxing coach Salas said “Linares is boxing”, he comes with all the talent and skill set you would want from boxer, but he also has the heart of a fighter which has made him an incredibly fun fighter to watch over the years.

I highly recommend for you to study Linares if you are looking to improve any of the above – you will definitely learn something from El Niño de Oro!

Check out my other boxing style features here