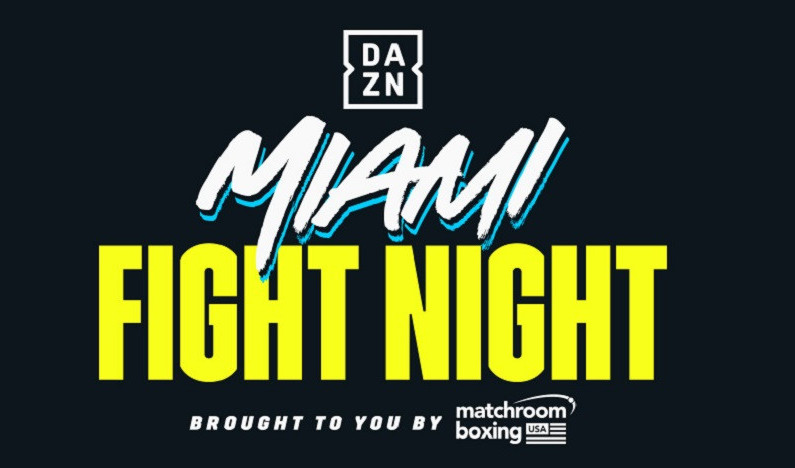 In this fight preview I’ll go over each of the title fights and give my thoughts on another YouTube fight. I’ve also included where you can watch/stream online along with predicted ring walk times at the bottom of this page. 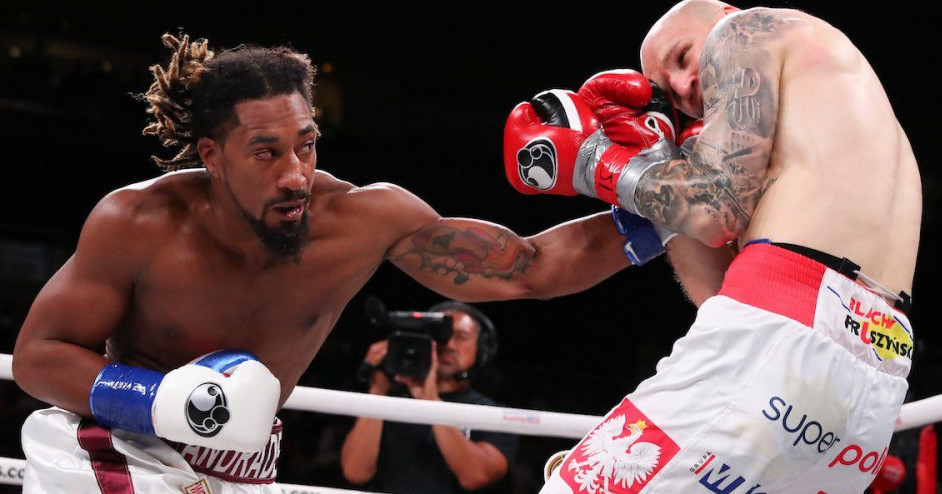 I’ll start off with the co main event alongside the YouTubers…as hard as that is to believe! Demetrius Andrade had okay 2019 last year and that’s about as much as you can say. With him becoming a world champion in 2018, DAZN and Matchroom no doubt looked to develop him on the platform. The guy is a bit of character outside the ring, but unfortunately his performances against Artur Akavov and Maciej Sulęck did not set world on fire!

Andrade is tricky southpaw who likes to use his reach, skills and movement to control the distance and pace of the fight which will cause problems for any opponent he faces. Although he may not be the most exciting fighter in the world, he still is a world champion which does have some draws towards him.

This weekend I think Keeler will once again be one of those guys that struggles to control pace of the fight as Andrade will looks to box and frustrate. No doubt Keeler will give it a go, but I’m expecting much of the same.

After this fight, I would love to see Andrade face someone like Jacobs or Charlo and they seem like possible options that could happen at some point in 2020.

Another youtuber event is on the horizon and once again it will take priority over the “Real” fighters this weekend. It’s quite clear that the attention and money made by Matchroom and DAZN from the Logan vs KSI 2 event has resulted in them investing in these “celebrity” fights. Last year I wrote about if KSI vs Logan was good for boxing, and I predicted that more fights would come up like this, espcially if numbers are big enough – which they are!

It does leave a bit of sour taste saying it, but it quite entertaining and you have to give there hat off to them going professional wearing 10oz gloves and no head guards. Boxing is no game to mess with, and I don’t think these events will stop until a Youtuber/celebrity has a brutal KO that results in a serious injury.

Regardless I’m intrigued to see what happens with this, even if i’m not too familiar with either of them. Jake Paul last fight was against KSI brother Deji which resulted in comfortable win for the Paul brother. Gib himself also fought couple of years ago and from watching the highlights his technique was pretty awful, but had lots of energy and commitment. This can sometimes get out of hole if you know when to use your energy effectively, but I just can’t see him thinking like that…especially in his professional boxing debut.

They will both be fighting at crusierweight and I do suspect that Jake Paul will be better guy on the night (especially as “Sugar” Shane Mosely is his trainer) You have to hope this will help!

Hardcore boxing fans…take this fight with a pinch of salt, if you don’t like it. It won’t kill you!

Prediction: I’ll go for Jake Paul KO! You would hope having Mosley in corner would help! 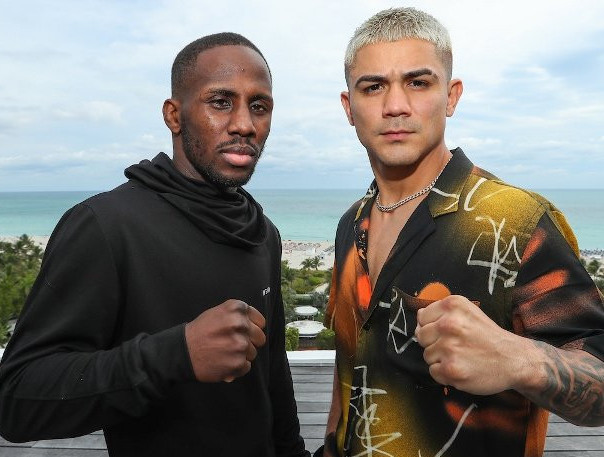 Another interesting fight takes place as Farmer faces Daiz on the undercard for IBF Super Featherweight world title. Both fighter have been very active since 2018 (Farmer – 5 | Diaz – 6), while both are also in decent form. Obviously the massive favorite going into this fight will be Farmer, as he been relativity comfortable in all his recent bouts. For me it would be good see a big up in class this year for him and another impressive performance again this week will help him get that fight.

Diaz will be looking to spoil the party however and is no mug at any rate. he will be wanting take advantage of his second chance at world title and it will be interesting to see if  he can cause any disruptions to Framer’s game as his defense is so hard to break down effectively.

Prediction: I can see Diaz causing problem for Farmer this time around, but another comfortable UD for Farmer. 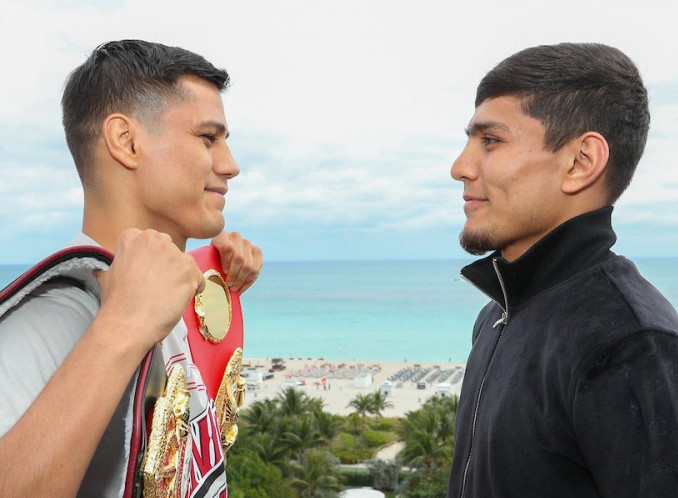 Daniel Roman had arguably one of the fights of the year in 2019 in his match up against Irishman T.J. Dohney, whilst also picking up the IBF title to go alongside his WBA (Super), super bantamweight title. He’s a fighter I like a lot and he comes to fight, and it will be interesting see how he will copes with the amateur pedigree of his opponent who will have a very different style to what he used to. The bout was initially due to take place last September  last year in New York, however the fight was postponed after Roman suffered a shoulder injury during training camp – hopefully he has fully recovered from this.

Speaking about his opponent, not too many will know much about Akhmadaliev, but he is highly decorated amateur boxing star, winning Bronze at the 2016 Rio Olympic Games and Silver at 2015 Boha World Amatuer Championships. DAZN and Matchroom have been signing a lot of these eastern European amateur stars and are no doubt looking to get the next Lomachenko, Golovkin or Usky for the next generation.

Prediction: As this is only Akhmadaliev’s 8th professional fight, I’m going side with a more experience pro in Roman who I think will take advantage of this pro knowledge. UD Roman

Where Can You Watch: Jake Paul vs Gib | Miami Fight Night

The US and Canada will be shown on DAZN – sign up here. (FREE TRIAL THIS MONTH)

International – FITE.tv will also be showing the fight – sign up here (FREE to watch Paul vs Gib – Andrade vs Keeler)

What time will Jake Paul vs Gib be on?

Make sure to check out my NEW Boxing Schedule page for all the lastest upcoming fights in 2020!

I’ll leave you with DAZN’s 40 days documentary on the Jake Paul vs Gib fight below: