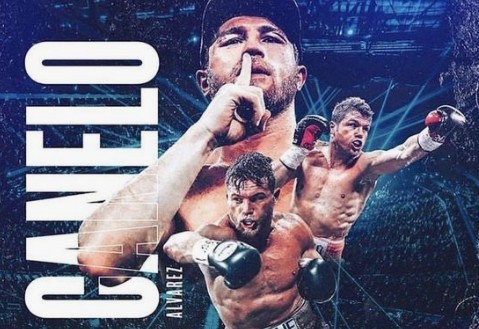 Canelo is without a doubt one of the best and exciting boxers to watch in the sport today. In this post I’ll look at who he is, his unique contrasting boxing style and some tricks and tips you can learn to bring into your own game.

Who is Canelo Alvarez?

Saul ‘Canelo’ Alvarez is a Mexican professional boxer and one of the biggest stars in the sport of boxing today. Canelo is original from the outskirts Guadalajara and started his boxing career from a very young age before turning professional at just 15 years old! Since starting his pro career, he quickly went on to become the youngest light middleweight champion of all time in 2011.

Canelo has amassed victories over many world champions and pound for pound greats in his career, picking up world title belts in 3 weight divisions so far – light middleweight, middleweight and super middleweight. This has included fighters such as Shane Mosely, Erislandy Lara, Miguel Cotto, Amir Khan, Daniel Jacobs and his biggest rival to date Gennady Golovkin. His only defeat comes to the hands of Floyd Mayweather Jr in 2013.

Although there has been controversy in his victories over Golovkin, many consider him pound for pound as one of the best and exciting fighters to watch in this era of boxing. 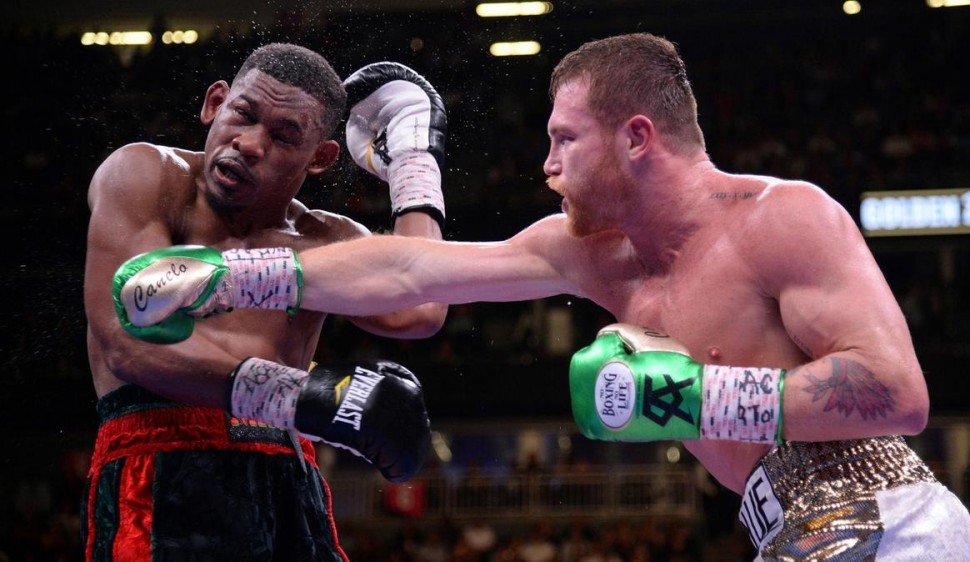 Alvarez has picked up an impressive 10 world titles in 4 weight divisions including The Ring and Lineal titles. See below for yourself:

What is Canelo’s Boxing Style?

The Mexican has a mixed style where he primarily looks to counter punch or use smart combination punching to create openings for the head and body shots. It is not your traditional ‘Mexican Boxing Style’, although glimpses of this style have appeared in his second fight with Golovkin, Danny Jacobs and Amir Khan.

Canelo is also not the tallest for the weight divisions he fights in, standing at only 5 ft 9. Many fighters would consider this a disadvantage, but Canelo uses his flaws as an advantage by luring opponents in with head and waist movement to dodge shots and countering.

His style is definitely something he has perfected over many years of hard work in the gym, but there are many techniques you can learn from his boxing style.

The counter punch is one the things I most love about Canelo Alvarez, especially because he is so devastating at it! One of the best punches he uses is actually a very basic boxing technique which you will learn at any boxing gym you walk into. Slipping the jab and countering with a (powerful) right hand. The Mexican likes to lure his opponent to jab by leaning forward or pawing/feinting his own jab to trap them. This can be damaging for any opponent not expecting the counter punch. See below:

I doubt Canelo will have any problems closing the distance or nullifying Fielding’s jab tomorrow night. In fact, I wouldn’t be surprised if he out-jabbed the taller man before breaking him down with body shots. Here’s how he’ll do it … pic.twitter.com/OGXk6SJaap

Another technique Canelo likes to use are head rolls, which is very high risk for reward tactic, with the great potential of getting caught on the chin. However, Alvarez likes to use this technique as so many boxers use established combinations. Canelo therefore trains for specific punch sequences which keeps him one step ahead of his opponent. Check out the Modern Martial Artist for his  full analysis on Canelo here.

In terms of his footwork Alvarez uses the pivot and waist movement extremely well to get out of his competitors reach. He will usually use this technique for double shots thrown at him where he quickly and effectively gets himself out the way – I recommend watching his first bout with Golovkin to see his best footwork in action. 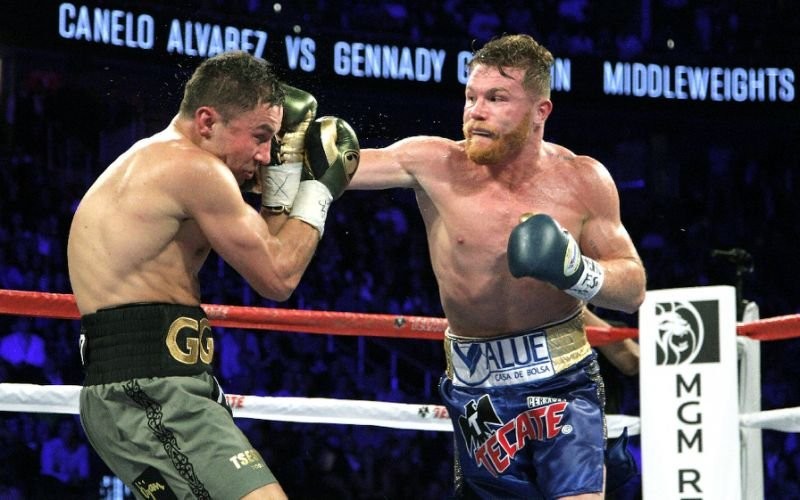 The Mexican is also renowned for his highly effective ‘creative’ combination punching which can be breathtaking to watch as a boxing fan! Combination punches are used to break down and find gaps in opponents defense, especially when they are in a stationary position.

Alvarez tends to double up with his lead hand such as hooking to the head and then immediately hooking for the body (liver shot). He also likes to intelligently interchange his shots with different depth to gain influence over his opponent’s guard to create openings. i.e. going from a right upper cut to a left hook to the head, followed up with a left hook to the body! No wonder we call it sweet science!

Lee Wylie’s video on Canelo’s fight with Angulo below demonstrates how he utilizes these punches to create openings.

As you can tell from all the above, Canelo’s ring IQ is something truly incredible. Lee Wylie once again demonstrates this in his fight against Amir Khan where, Alvarez plots a devastating KO over many rounds. Canelo up against a much faster fighter targets the left side of the body, overtime Khan expects the Mexican to continue with this shot, which leads to his end…you get the picture.

Although Canelo creates mixed opinions in boxing circles for his personal actions (myself included), he is a boxer I would recommend anyone to watch and learn from. There are many tricks you can learn off him including his counter and combination punching techniques which are probably up there with the top 5 in the world.

Hope you enjoyed this post and make sure to let me know if there are any more boxing styles you would like me to feature in the comments below.

You can also check out my in depth look at Canelo’s arch rival Golovkin.

Or why not learn more about the former pound for pound champion Andre Ward here.