The program which Phil has put together is truly unique and will take your strength and conditioning to the next level as your prepare for a fight. Even if you are a coach this is very worthwhile program to have look at so you can train your fighters with these brilliant exercises to improve their overall performance.

Traditional boxing training has changed and you don’t want to be left behind as your opponents get stronger and faster.

Let’s get right into it…

Who is Phil Daru?

First off I think it is important that we identify who Phil Daru is and who created the program. Phil is primarily an MMA trainer by trade, but has trained multiple boxing & MMA champions including, Dustin Poirier, Sullivan Barrera, Maureen Shea. He has also been voted as MMA Trainer of the year and is Head of Strength and Conditioning at American Top Team.

You can also check out Phil’s Instagram for more training hints and advice.

Here is and awesome clip of Phil in action in the program to give you idea of what Phil will offer you.

Is Strength and Conditioning Good For Boxing?

Most of the boxers and combat sports athletes, usually don’t know the first thing about strength and conditioning and maybe that is why you are reading about this.

Many boxers (myself included) have been over-trained or don’t understand the science behind high level training, ultimately causing you improperly train on a daily basis…

This of course leads to many problems, not only in the performance, but is also begins to have health problems due to the inability to recover and were dealing with chronic injuries that weren’t able to heal.

Over-training therefore creates a malfunction of the nervous system, meaning you can’t recover or perform at your body’s full ability.

As you can imagine, your reaction speed and timing have to be on point. There isn’t any room for hesitation. When you have punches flying at you, you need to have your system firing optimally, especially if you want to be able to counter your opponent’s punches with powerful shots.

Phil has trained many world-class boxers including Maureen Shea (below). She’s the former WBA, WBO, IBF world champion with over 25 pro fights and has been top 10 in the world for a decade… Here is what she had to say about using Phil’s world-class boxing program: 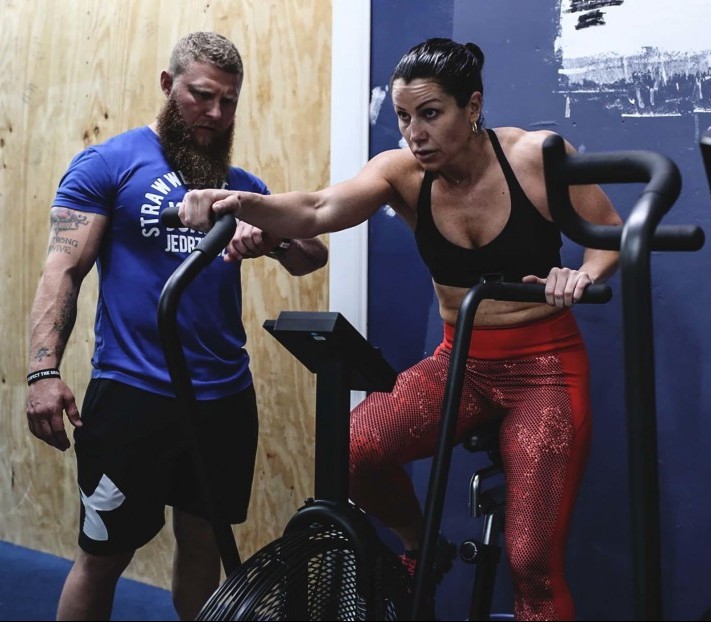 “Phil Daru has been a huge asset to my training and recovery. The injury prevention and understanding of how to execute my punches with more power and speed.

The education and little details Phil goes through has given me (the ability) to apply the movement and exercises properly, not just physically but mentally as well. It has been huge in my ability to succeed and to win”

You see, most people think that in order to progress their bodies they need to go hard lifting heavy weights and sprinting up hills as hard as they can… What you actually NEED is a plan devised specifically for boxers by somebody that trains championship fighter which you get when you enter the program with Phil.

We’re talking methods that most professional fighters and coaches don’t even know to utilize because they’re THAT NEW,

What will you get in the program? 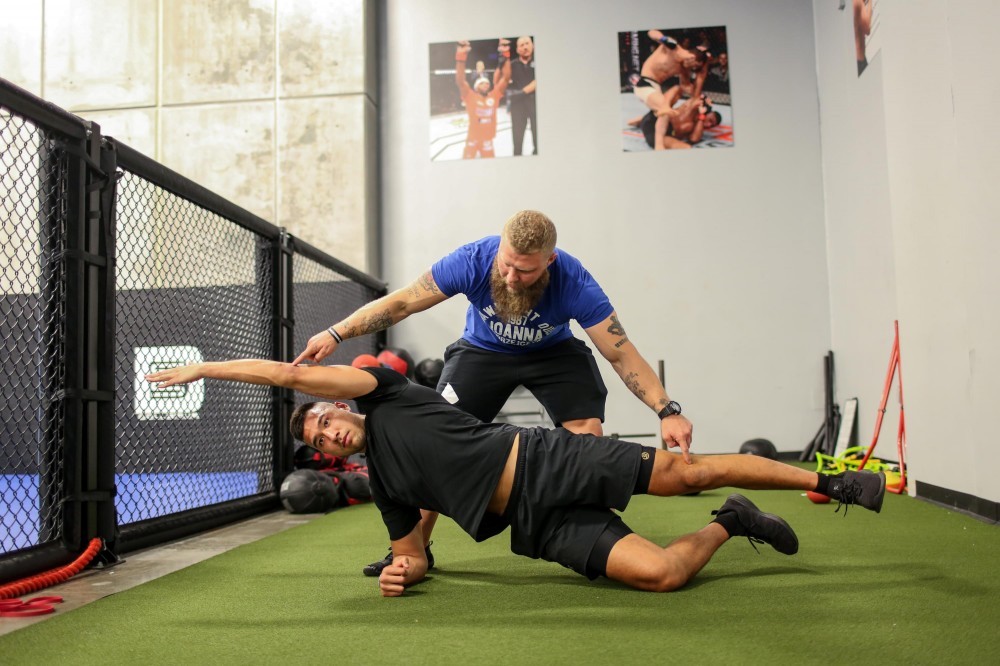 4. Covers all your condition requirements

Head over to www.heavyhitterboxing.com to get more details regarding what will be involved each stage of the 8-week program.

THIS ISN’T FOR EVERYONE and I’m being absolutely serious when I say this.

If you’re still attached to the old school ways of training.

If you think YOU know better than one of best Boxing and MMA’s TOP Strength and Conditioning Coaches,

Or if you’re a lazy, wanna-be athlete who likes to buy programs with no intention of actually doing them, please don’t waste your time.

HOWEVER, If you’re ready to get Full-Access to A World-Class Boxing Program and Take Your Power and Endurance To Levels You’ve Never Experienced Before and you have an undying desire to get better and even BE the BEST.

Invest In Phil’s Boxing Specific Strength And Conditioning Program And Become The BEST Version of YOU!

This is also the best time to get access to Phil’s program as he currently offers 20% OFF for a limited time.

Head over to www.heavyhitterboxing.com to learn more about the program today.

If the this program doesn’t pick your fancy why not check out some other fitness program reviews here.

Or look out more boxing training advice by visiting the link here.

14 thoughts on “Best Strength And Conditioning Program For Boxers”